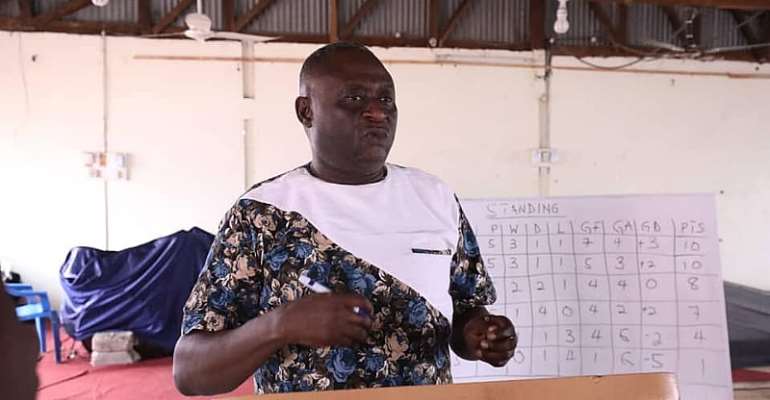 Organizers of the night street soccer, a 5-Aside community league in the Volta regional capital, Ho, have organized a day’s workshop to review the first round of the season.

The workshop which brought together stakeholders and players alike was also aimed at reminding players of the aim of the league which is the first of its kind in the country.

The objective of the 6-team maiden league is to instill discipline in the athletes and help curb crime which seem to be in the upsurge in the region.

The resources persons all touched on the need to be of positive behavior and encouraged players to be more responsible in and off the pitch.

The Night Street Soccer is an initiative of Miss Tilda Elinam Acorlor, a sports broadcaster with GBC Volta Star Radio in Ho who came across young boys playing football at night in Anlokodzi, a community noted notoriety and other social vices.

Miss Acorlor’s story was in a six-minute documentary which won her an award at the recent GJA-Volta awards.

It is on this backdrop that she collaborated with BSL Inspirations to organize a league in Anlokodzi with six surrounding communities who formed teams to compete in the Night Street Soccer League (Anlokodzi, Vanakpoe, Bankoe, Anagokodzi, Housing and Barracks) aimed at providing a platform to engage the youth to play football at night, in order to reduce crime and social vices in the Ho municipality.

League games are played Thursday evenings at 6:30pm to about 10:00pm, with 15 registered players for a regular season.

Miss Acorlor is hopeful that her trailblazing idea will go a long way to impact and improve on the skills of the youth in that suburb so as to be inducted into professional football clubs in Ghana and beyond.

The Night Street Soccer league commenced on the 23rd of May 2019 and it’s scheduled to come to an end in August after 10 matches.

The second round of five matches remaining resumes on Thursday the 11th of July after a 2-week break. 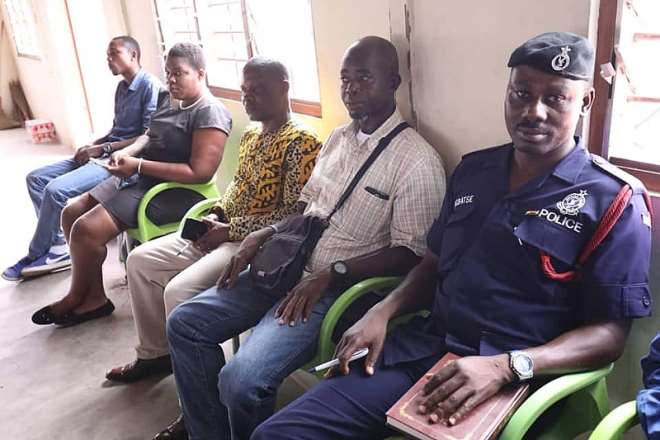 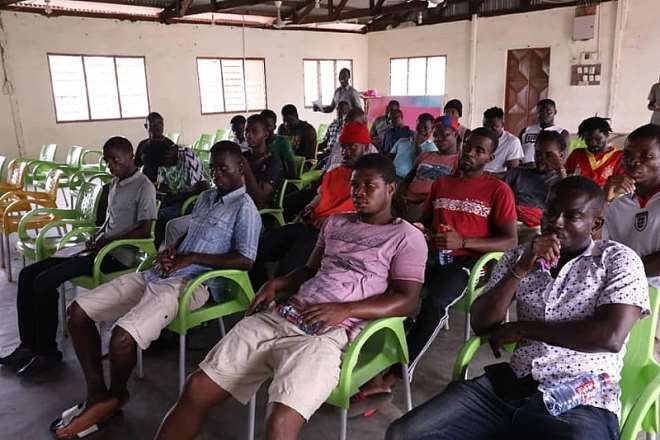 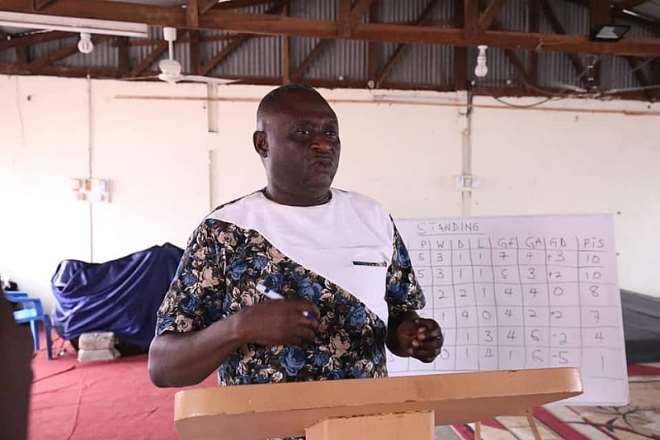 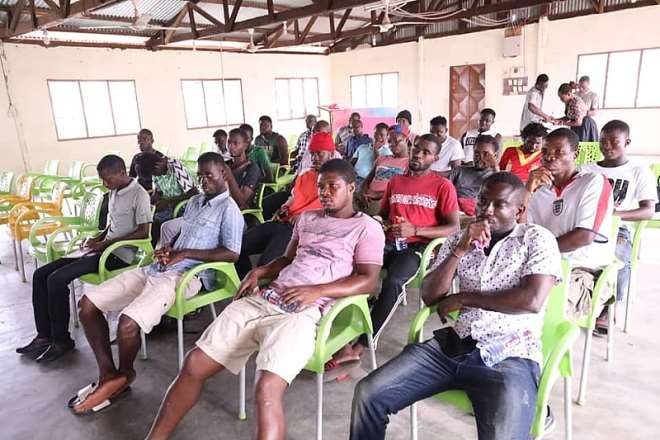