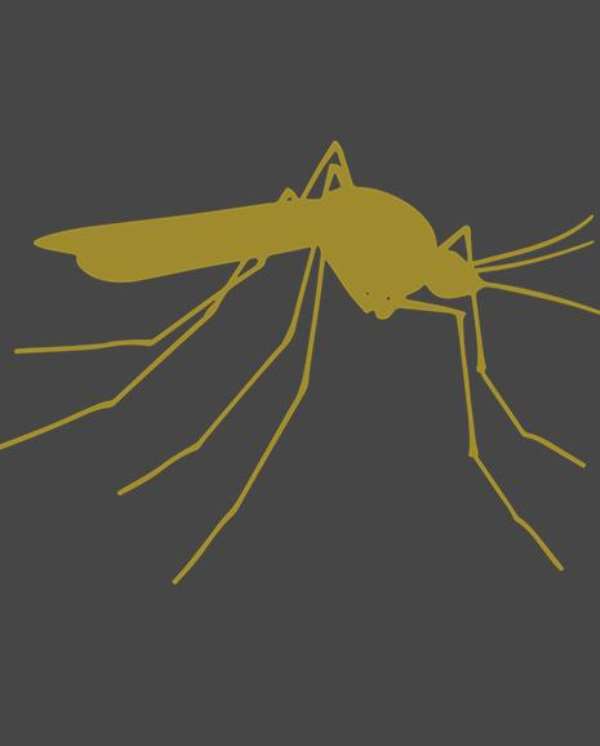 We, the undersigned civil society organisations from Africa and around the world, denounce the release of genetically modified (GM) “male-sterile” mosquitoes in Burkina Faso. The GM mosquitoes were released in the village of Bana on 1 July 2019 by the Target Malaria research consortium.

The open release is intended to test the infrastructure and systems for future release for as-yet experimental technologies, notably “gene drive” mosquitoes. Target Malaria’s ultimate aim is to make open releases of gene drive mosquitoes, with the aim of reducing the population of Anopheles mosquitoes, which can transmit the parasite that causes malaria. Their claim is that reducing the mosquito population could reduce the risk of malaria transmission and hence disease incidence.

The release of GM mosquitoes in the village was an unethical experiment, as Target Malaria acknowledges that there are no direct benefits to the local population of this particular GM mosquito release, in terms of malaria control. This was not an early stage trial of the GM mosquitoes intended to be tested later for their impact on malaria, but a release of an entirely different GM mosquito.

Thus, there was no justification for making the releases. According to the World Medical Association’s Declaration of Helsinki, which is based on the Nuremberg Code and outlines the internationally agreed ethical principles for medical research involving human subjects, such research “may only be conducted if the importance of the objective outweighs the risks and burdens to the research subjects” (Article 16).

Article 26 of the Helsinki Declaration also requires that research participants are adequately informed about the risks and anticipated benefits of the study, as part of the process of informed consent. Regrettably, despite Target Malaria’s claims of “community acceptance” for its project activities, evidence suggests otherwise. Testimonies from a range of people from villages in the areas where Target Malaria is operating explain that they have not been properly informed about the project or its potential risks. [iii]

There is also no published environmental risk assessment (ERA), other than a limited ERA published by Target Malaria and there has been no genuine public consultation, apart from “public engagement” activities conducted by Target Malaria. [iv] The lack of a comprehensive, published ERA, which has been subject to open and transparent public consultation, makes it impossible to implement requirements for fully informed consent, because local people cannot be fully informed about the risks before making a decision on whether to accept them.

The releases in Burkina Faso are the first open releases of GM mosquitoes in Africa. Previous releases of different GM mosquitoes in other parts of the world have been littered with failures, false claims, lack of adequate risk assessment, and flouting of international and local regulations. [v] We are deeply unhappy that, once again, it appears that Africa has become a testing ground for risky technologies.

Furthermore, this GM mosquito release is viewed as paving the way for possible future gene drive mosquito releases. Experimenting with African lives to prepare the ground for this untested and extremely controversial technology, for which independent scientists have raised serious concerns, [vi] and for which more than 170 civil society organizations have called for a moratorium, [vii] is completely unacceptable.