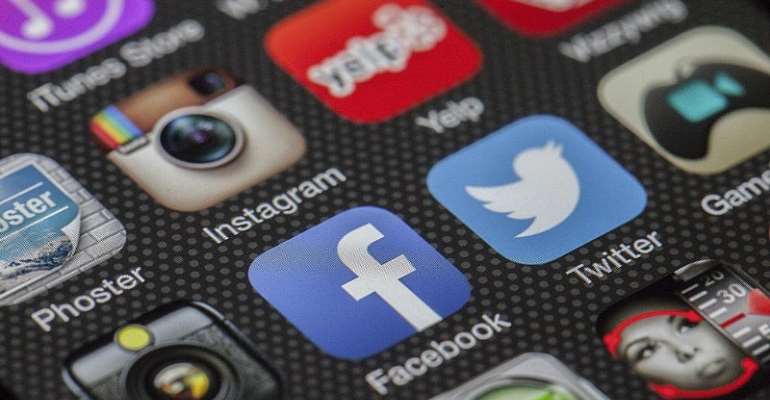 French lawmakers are debating a new law to tackle hate speech online, with proposals including a 24-hour deadline for tech giants to remove hateful content or else be fined 1 million euros. The bill, which goes to debate in the National Assembly on Wednesday is aimed at holding tech firms to account, however the opposition says it will give them too much power.

Internet is "the first place where hate speech is expressed today," says Laetitia Avia, a member of Emmanuel Macron's Republic on the Move party, and the one proposing the new bill.

"Despite complaints, few investigations succeed and very few convictions are made," comments Avia, a former lawyer who herself was a victim of "a torrent of abuse" just for "being black".

She has argued that just as shouting racist or homophobic abuse at someone in the street would not be tolerated, neither should it be online.

"We have put in place the building blocks for more regulation, but it takes time," warns the French minister for digital affairs Cedric O.

"No country in the world has yet solved this problem," he said in an interview Monday with French daily 20 Minutes.

Tech leaders called to act
The new bill comes against a backdrop of increased regulation as France joins other world leaders in tackling online extremism.

The move was in response to an attack on two mosques in Christchurch, New Zealand that left 51 people dead. The attack was livestreamed on Facebook for almost 17 minutes and the video was shared thousands of times, despite measures to take it down.

In a statement Saturday, world leaders gathered at the G20 summit in Osaka, Japan reiterated calls for social media platforms to do better when it comes to the broadcasting of terrorism and extremism online.

Hefty fines
If Avia's proposal goes through, France will be following in the footsteps of Germany, which recently introduced strict controls on hateful content online.

One of the key features of the bill, based on Germany's 2018 law, includes giving social media platforms and search engines less than 24 hours to remove "overtly" illicit content linked to race, religion, sex or handicap.

Offenders could face a fine of up to 1.25 million euros.

French lawmakers have also added a proposal to remove content that promotes terrorism or child pornography. Furthermore, the new bill includes a special hate speech button that users can click on to flag up illicit content.

Taking the lead, Facebook last month announced that it would hand over data from French users suspected of hate speech to judges.

Too much power to algorithms
While most political parties have welcomed the bill's proposals, the opposition has expressed doubts.

The conservative Republican party, together with some members from the socialist and communist party, want a judge to decide what content is deemed illicit instead of an algorithm on a social media site.

The far-left Unbowed France party goes even further. This tool is "dangerous for the freedom of expression," said its deputy Danièle Obono.

Lawmakers have until Thursday night to debate the bill, which goes to vote on Tuesday 9 July.