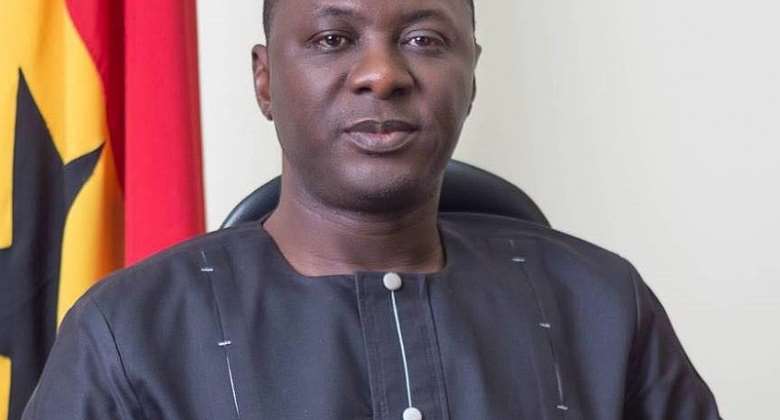 The Deputy Minister of Energy, in charge of Petroleum says government plans to introduce mini grids as part of it's rural electrification agenda in achieving universal access to electricity.

In a keynote address read on behalf of the John Peter Amewu at the 5th Mini Grids Action Learning Event held in Accra Tuesday, Dr Mohammed Amin Adam stated that, in order to fast track the process to achieve the SDG7 on global universal electrification access target, there is a need for government to consider operationalizing mini grids on large scale since the cost of deploying mini grids would be cheaper as compared to grid.

Whats is a Mini Grid?

According to a 2019 technical report by the Energy Sector Management Assistance Program of the World Bank which was launched in Accra on Wednesday June 25, 2019, a mini grid is an electric power generation and distribution systems that provide electricity to just a few customers in a remote settlement or bring power to hundreds of thousands of customers in a town or a city.

As at the end of 2018, Ghana’s national electrification access reached 84.32% with 93% Urban and 71% rural coverage. Approximately, there is still 15% of Ghana’s population yet to access electricity. This constitute more than two-hundred island communities and more than two-thousand Lakeside communities who do not have access to electricity due to physical and infrastructure challenges

Are there any economic justifications for using Mini Grids in Ghana?

It is on this background that the sector minister says in order to extend electricity to the deprived communities through the national grids using the underground, government would require US$ 4-billion to reach these communities through under-ground cables.

Although Ghana currently has an excess capacity, he further stated that, “other options are being considered and one of the key options is the mini grid technology which would allow us to provide electricity to the people of Ghana at a very lower cost as compared to the national grid."

Moreover, he noted that the demand for mainstream electricity is declining as more people are now veering into the use of solar energy since it is relatively cheaper.

Which according to the minister, affects the financial viability of the energy sector hence the need to consider the deployment of mini grids which also rely on solar.

With an IDA Loan Facility from the World Bank, the energy sector constructed and operationalized five mini grids. A typical beneficiary of this initiative is the Pediatorkope mini grid facility which is about 80km East of Accra.

The sector minister in his delivery also mentioned that, government has provided budgetary allocation to fund mini grid projects and is expected to make further financial commitments for the deployment of mini grids.

He further stated that “preparatory work for the 55 units of mini grids have been completed and the project is ready for full implementation from next year.”

Dr. Amin Adam Stressed that this was made possible with support from the Climate Investment Funds and the African Development Bank.

Communities to benefit from these units of mini grids include, mainly islands and lakeside communities in the Sene East, Krachi East and West, Pru, Nkwanta North and South, Gonja Central, East and West and Krachi Nchumuru Districts of Ghana

He also noted that, the existing public utilities will be responsible for the ownership and operations and management of the mini grid systems. Thus, Volta River Authority (VRA) and distribution utilities (ECG/PDS and NEDCo) will take full responsibility for the operation and maintenance of the mini grid systems on our islands and mainland respectively, taken into account jurisdictional issues.

According to him, “there will be zero connection fee for mini grid customers during the project implementation phase just as enjoyed by customers under the rural electrification program."

Adding his voice to what the minister said, a researcher at the Pan-African University Institute of Water and Energy Sciences (PAUWES), Mr. Sarpong Hammond Antwi indicated that it is imperative for government and various development agencies to focus on community energy needs and undertake a critical overview of the supply modules devoid of political expediency in the country.

Mr Hammond stressed further on the social acceptability of energy and stronger involvement of gender if Ghana wants to attain a 100% energy access by 2020.

"I am in avid support of mini grid energy but will be the first to frown at any attempt to divorce gender in this worthwhile approach," he stated.