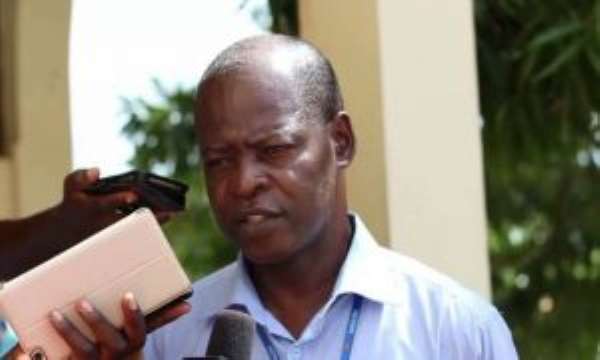 The Public Interest and Accountability Committee (PIAC) has again warned of “wanton political interference” in the affairs of the Ghana National Petroleum Corporation (GNPC).

In its annual report on the management and use of petroleum revenues for 2018, PIAC said the interference in GNPC’s work and the tendency to use the Corporation’s cash to finance “quasi-fiscal expenditure” could “undermine the Corporation's operational efficiency and threaten its sustainability.”

PIAC in its report also complained about the selective usage of the Earmarked Funds Capping and Realignment Act, 2017 (Act 947) to cap GNPC’s funds.

According to PIAC, the usage of the Act to restrict GNPC's funds brings into question “the legal propriety of using one law to override the other.”

Despite the concern, PIAC, however, urged Parliament to consider restricting GNPC from channelling its monies into corporate social responsibility initiatives.

“While the Committee is satisfied with the quality of spending by the Foundation, it recommends to Parliament, to consider placing some restrictions on the proportion of GNPC's budget that can be channelled into CSI. This is important, to forestall any future excessive expenditure in this category.”

PIAC observed further in its 2018 report that, the Ghana National Gas Company (GNGC) earned as much as US$85.21 million, enough to pay its debt to GNPC for that year.

However, it chose to apply the entire amount to its operations, which creates the impression that GNGC was not living up to its debt repayment obligation.

“GNGC made no attempt to defray part of its debt to GNPC, even though the Company received revenue for the period under review,” the report noted.

“The Corporation plans to spend US$ 43.05 million on corporate social responsibility for the 2019 operational year,” ACEP stated.

According to the corporation, the claim was outrageous.