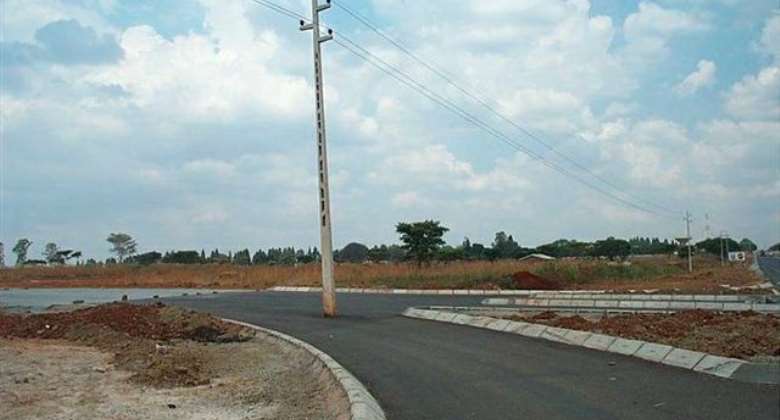 The people of Saabiye, a town in the newly created Tain district of the Brong Ahafo Region has connected electricity to their houses without the knowledge of the Volta River Authority (VRA) and the Electricity of Ghana (ECG).

The residents made the illegal connections from streetlights provided during the campaign for the 2004 elections.

According to a Kumasi-based journalist, Francis Doboyi, who broke the story, the illegal connections were allegedly carried out on the instructions of the Member of Parliament for the area, Joe Danquah.

He told JOY FM's super morning show host, Komla Dumor that his checks at both the Volta River Authority and the Electricity Corporation of Ghana (ECG) show that the town is not officially connected to the national grid.

“ A close look at the metre indicates that its not working, not even a single meter is working. I spoke with some people and they said yes, it true that they have been enjoying free electricity ever since and nobody has come to ask them anything and when they hear the officials are coming, they disconnect it, so they know they are indulged in illegal activities,” he said.

The MP in an interview with Komla said the town is connected to the national grid, but could not say whether the people have metres and pay bills or not.

He however thought the story was politically motivated.

“I know it is political if you single out one community out of the 17 communities that they are engaged in illegal connection. I mean it is unfortunate. The last time I checked the metre in my family house is working.

The metre was put there not long ago and therefore we have a grace period that you have to pay after three-months and the metre has been there for 2 months.

My family people can't pay electricity bills because they are still within the grace period and I don't think the metre is even more than 2 months,” he said.