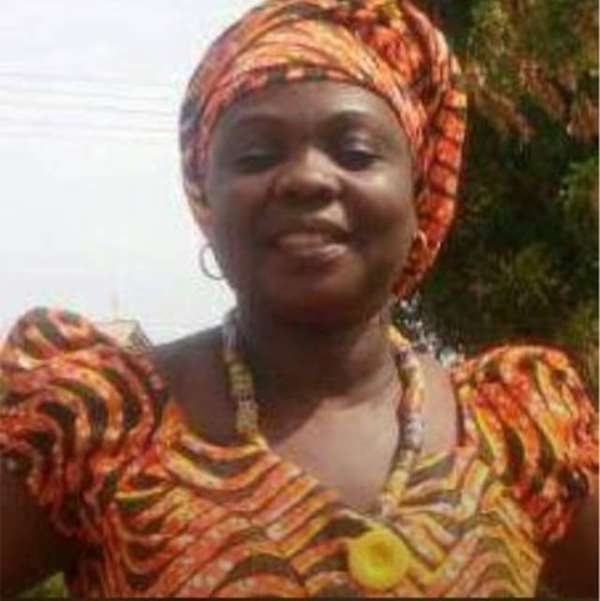 The Bono Regional branch of the Ghana Journalists Association (GJA) has commended the Sunyani Municipal Assembly (SMA) for ranking second in the 2018/2019 District League Table.

While congratulating the Assembly, the GJA pledged its unflinching support to the SMA and the Bono Regional Coordinating Council in pushing the development of the Municipality and the region forward.

Sunyani Municipal Assembly obtained 98.5 percent, to follow the Asante Akyem North Municipality in the Ashanti Region, which ranked first on the Table, scoring 100 percent. In the previous ranking (2016/2017), the SMA secured 73.24 percent and held the 57th position on the table.

The Table is published annually by UNICEF in partnership with the Centre for Democratic Development and is aimed at highlighting disparities in social development among districts.

This year’s edition ranked all 216 districts in relation to key indicators such as education, health, water, and sanitation and child protection based on existing data on the then ten regions of Ghana.

In a Statement issued in Sunyani, the Bono Regional Secretariat of the GJA, which is also responsible for Ahafo and the Bono East regions, observed that “In fact looking at the sanitation situation in the region and all other indicators, the GJA believes that the SMA deserves better, and needs to be commended on that particular score.”

“We therefore recognize and appreciate the immense contributions and tremendous role Mrs. Evelyn Ama Kumi Richardson, the former Sunyani Municipal Chief Executive (MCE) and the current Bono Regional Minister played in keeping the city clean and improving the water situation in the Municipality, which pushed the SMA to the second on the table.

“For some time now the GJA has monitored and seen the drastic improvement and transformation going on in health and educational infrastructure development, and we praise the SMA for that effort alone”.

The Statement congratulated Mrs. Richardson for her elevation, and assured her that we are strongly behind her administration to push the development of the region to the next level.

“Becoming second among 216 Districts in the country is not as easy task at all, and we believe that the Bono Regional Minister will use her experience and lobbying skills to attract or woo more international investors into the region for development.”

The association expressed the hope that Madam Justina Owusu-Banahene, the new MCE for Sunyani will continue to build on the solid foundation laid by her predecessor to facilitate the development of the region and the country by extension.

“We believe that it is only through strategic allocation of resources that the SMA can actualize the needed development”, the Statement concluded.