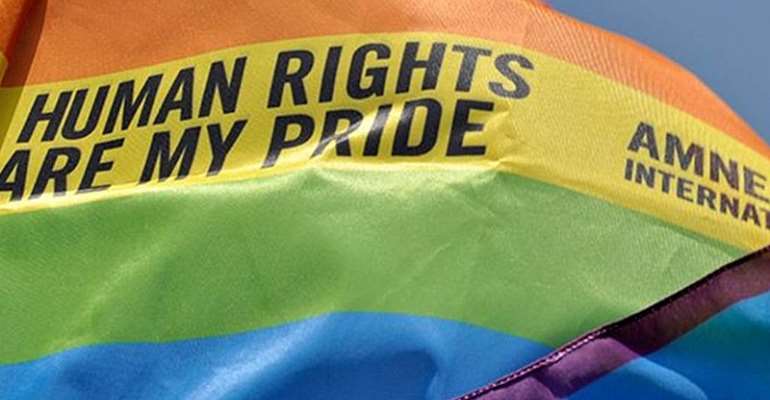 Today’s judgement by the Gaborone High Court to decriminalize consensual same sex relations is a victory in the battle for equality and freedom to love whoever you choose, Amnesty International said as it called on other African countries to follow Botswana’s inspiring example.

“Today’s court judgement sends a strong message that no one should be harassed, discriminated against or criminalized because of their sexual orientation. With this ruling, Botswana has said ‘no’ to intolerance and hate and ‘yes’ to hope and equality for all people,” said Muleya Mwananyanda, Amnesty International’s Deputy Director for Southern Africa.

“For far too long, people entering same-sex relationships in Botswana were discriminated against by the very same laws that are supposed to protect them. This court decision marks an exciting new era of acceptance, which should inspire other African countries to follow suit.”

Botswana is the latest country in Africa to decriminalise same sex relations, following Angola in January 2019, Seychelles in June 2016, Mozambique in June 2015 and São Tomé and Príncipe, and Lesotho in 2012.

However, another 29 countries in Africa retain laws criminalizing same sex relations, including Kenya, where a law banning gay sex was upheld by the Kenyan High Court in May 2019.

“It is absolutely thrilling that people in Botswana will no longer be considered criminals because of who they are and who they love. Authorities must immediately implement this progressive judgement,” said Muleya Mwananyanda.

On 14 March 2019, the Gaborone High Court heard an application to challenge the constitutionality of sections 164(a), 164(c) and 167 of the Botswana Penal Code which criminalised “Unnatural Offences” and “indecent practices”.

The provisions criminalised consensual sexual acts between consenting adults of the same sex and created a climate in which people could be discriminated against, harassed or subjected to violence with impunity because of their real or perceived sexual orientation.