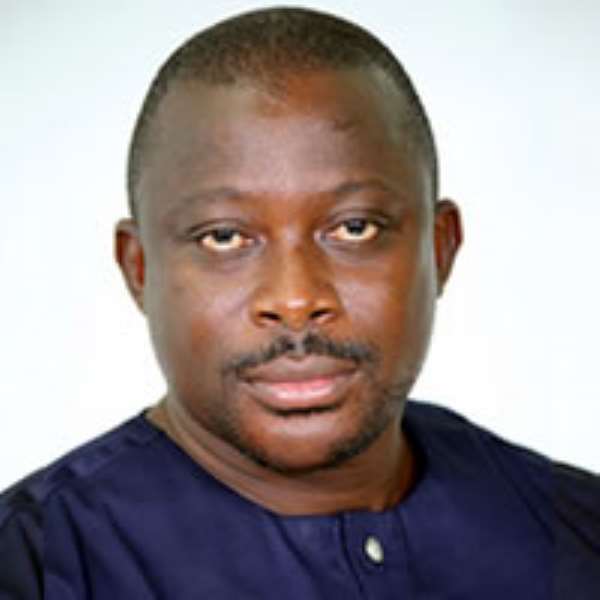 Hon Edward Abambire Bawa, Member of Parliament (MP) for Bongo Constituency has called for the prosecution of brains behind ‘One-Village, One-Dam’ shoddy works for causing financial loses to the state.

According to him, what is being constructed in the communities could not be Dams but Ponds, stressing that those ponds smack of insults to the people Northern Ghana.

He added that the projects have been turned as an avenue for people spearheading it to siphon state funds at the expense of the taxpayer money.

Mr Bawa made this comment while contributing to discussing the issues on TV3’s Newspaper Review on Tuesday, June 11, monitored by Modernghana.

The Bongo lawmaker was reacting to the Minister of Information that government dis does not promise to construct the Akosombo Dam types.

According to the Minister of Information, Kojo Oppong Nkrumah, the model and specification of dams requested for under the programme are the exact types known to the people in the beneficiary communities.

But Mr Bawa who said the New Patriotic Party(NPP) government failed or refused to take technical advice on dams suitable for the northern environmental conditions before embarking on them.

He challenged his colleague MPs of the Majority side to visit the suppose Dams sites in Bongo to ascertain the type of projects constructed is either dugout, dams or ponds.

The former Communication Consultant to the Ministry of Energy said in a more serious democratic country, those behind the shoddy works should have been in courts facing charges of causing financial loss to the state, stressing, "if it were to me alone they be should be prosecuted.”

Mr Afenyo-Markin, who was also on the programme, disagreed with Bawa's claims that the government did seek technical advice was not true and challenged the Bongo MP to provide evidence.

The Efutu lawmaker said if there was someone to be prosecuted, then officials of the erstwhile Savannah Accelerated Development Authority (SADA) should rather be held responsible.