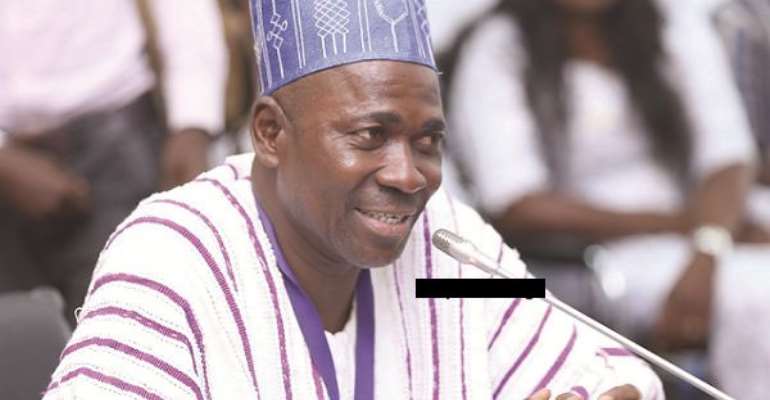 As Muslims in the Bolgatanga Municipality joined their colleagues around the world to mark Eid-Fitr, the Deputy Upper East Regional Minister, Frank Fuseini Adongo, has ask the Muslim Community to help sustain peace in Ghana.

He also called on all residents to be vigilant and report any suspicious character found loitering in their communities, saying, it is the responsibility of every Muslim and residents of the region to help protect the peace and stand against crime.

The Deputy Regional Minister was addressing Muslims at the end of the month of Ramadan.

This year, hundreds of Muslims from all sections of the Bolgatanga Municipality converged at the NAFAC Park to pray.

They thanked Allah for a successful Ramadan and prayed for a good year.