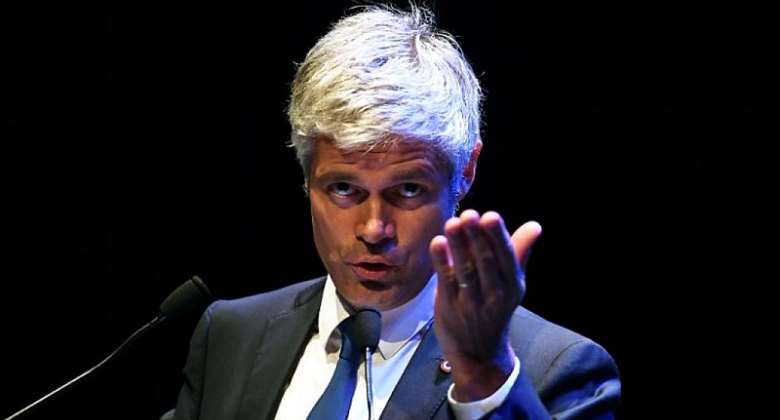 The leader of the French centre-right Les Républicains, Laurent Wauquiez, has resigned from his position after the party received its lowest score ever in European elections.

Les Républicains obtained 8.48 percent of the vote in the 26 May elections – a decline from the 20.41 percent it scored in 2014. The party came fourth behind the far-right National Rally, President Emmanuel Macron's list and the Greens.

Appearing live on the evening news programme of the French channel TF1 on Sunday, Wauquiez said the European elections were a failure.

"Victories are collective, defeats are solitary. That is the way it is. I have to take my responsibilities," Wauquiez said.

He said he had given the decision serious consideration.

Pressure against Wauquiez mounted after the results were out. The next day, Valérie Pecresse, the Républicains head of the Paris region, said that if she was in Wauquiez's position she would have already resigned.

Soon after, a number of Républicains politicians lined up to explicitly demand his resignation.

"The right needs to rebuild and I do not intend to be an obstacle," Wauquiez told TF1.

Party line at fault
Wauquiez came under much criticism for moving the party in a socially conservative direction after taking its leadership in December 2017, when he vowed to make the party “truly right-wing”.

Bellamy, 33, is a Catholic who was involved in Sens Commun, a traditionalist group that emerged from the 2014 Manif Pour Tous, an anti-gay-marriage protests.

He is also personally opposed to abortion, although he has said that “no one thinks it's possible” for France to re-criminalise it.

During the campaign Bellamy's eurosceptic views appeared similar to that of Marine Le Pen's far-right National Rally. He said Wauquiez chose him as head of list in order to create “a new phase in the history of Europe”, in which “the EU is not an end in itself", but instead serves its members' “sovereignty”.

Wauquiez, aged 44, will now focus on his role as president of the Auvergne-Rhône-Alpes region.

Use dialogue, not brute force, childish behavior and 'takaas...
11 minutes ago

NDC to hold town-hall meeting in Kumasi to dissect Ghana’s a...
56 minutes ago