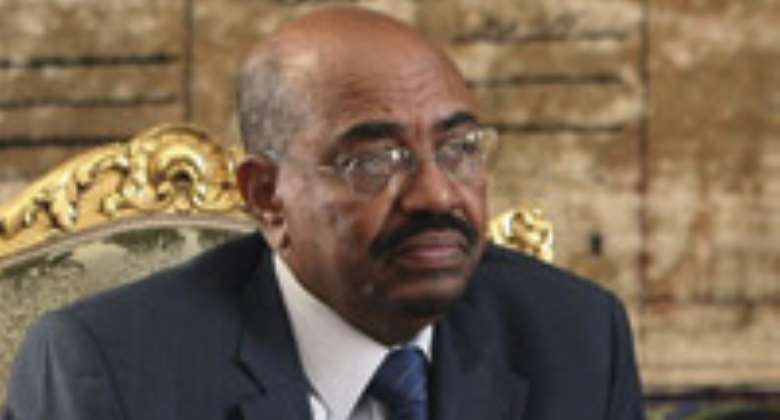 Washington backs the "legitimate demand" of the Sudanese people for a civilian-led government, a top official said Tuesday, as the country's miliary rulers resisted calls to transfer power.

"We support the legitimate demand of the people of Sudan for a civilian-led government and we are here to urge and to encourage parties to work together to advance that agenda as soon as possible," Makila James, the State Department's deputy assistant secretary in charge of eastern Africa, told AFP during a visit to Khartoum.

"The people of Sudan have made their demand very clear," she said.

"We want to support them in that as the best path forward to a society that is respectful of human rights, that respects the rule of law and that would be able to address this country's very serious issues."

The new military council took power after the army ousted longtime leader Omar al-Bashir on April 11 on the back of a popular uprising against his iron-fisted rule of three decades.

But since then, thousands of protesters have camped outside the army complex demanding that the military rulers hand over power to a civilian adminstration.

On Sunday, the protest leaders even suspended their talks with the council.