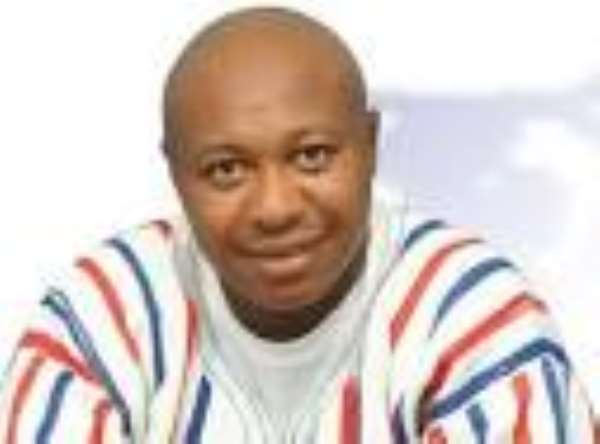 The Central Regional Vice Chairman of the ruling New Patriotic Party (NPP), Mr. Ekow Ewusi has taken a swipe at the Chief of Ekumfi Otuam in the Central Region for exposing the Akufo-Addo led government, describing him as a 'liar'.

The Chief of Otuam among other things bemoaned the deceptive nature of some politicians and cited President Akufo-Addo as an example.

He indicated that President Akufo-Addo then in opposition, went to Otuam and promised to build a landing beach for them when elected as President but has since failed them.

The Chief revealed that he personally visited Accra to make follow-ups and was told that Ekumfi Otuam was not on government's list of towns to benefit from the landing beaches.

This he said, was a worrying development and therefore advised Former President John Mahama to stick to his promises to them when he is re-elected in the 2020 general elections.

But responding to the Chief on Adom TV's Badwam hosted by Omanhene Kwabena Asante, monitored by Daniel Kaku, the NPP Regional Vice Chairman, Ekow Ewusi described as lies, the comments by the Chief and refuted the claim that President Akufo-Addo made such a promise to the people of Ekumfi Otuam while in opposition.

He re-emphasized, that no such promise was made and that it would not even make sense to build a landing beach at Otuam which is closer to Apam.

But facts reveraled that Nana Akufo-Addo then flagbearer of the NPP, made a promise to the people of Otuam on 9th November 2016 as part of his campaign trip to the area, to build a landing beach in the community to honour late President Atta Mills.