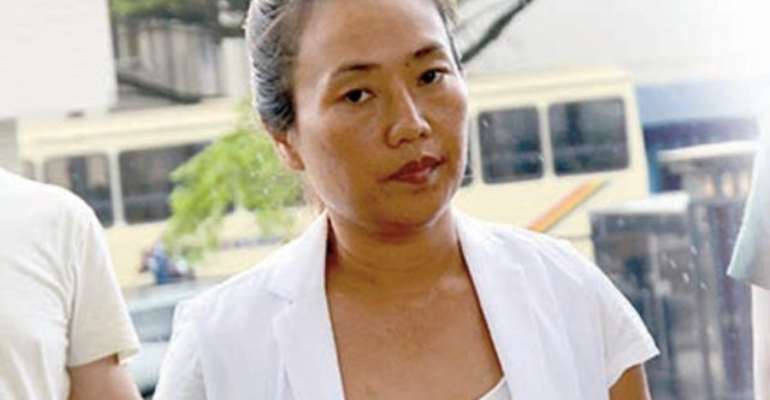 “It is not going to make you happy or me happy, that's not important, the most important thing is that she has been deported from Ghana..." Senior Minister Osafo-Marfo noted.

Miss Aisha was arraigned before court on May 9, 2017, for engaging in galamsey activities at Bepotenten in the Amansie Central District in the Ashanti Region. 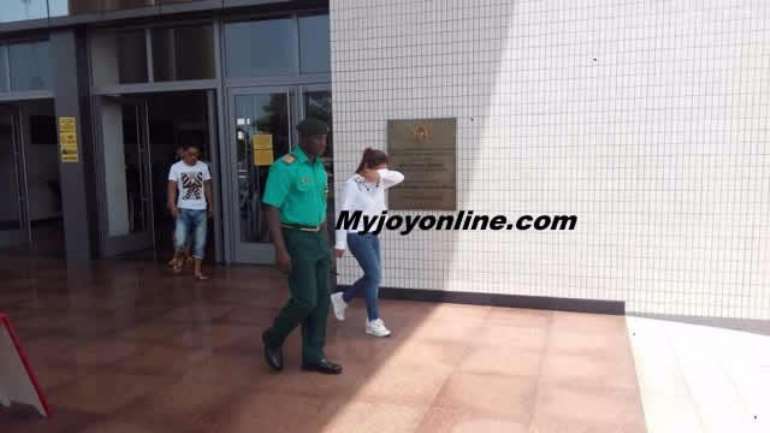 Miss Huang leaving the court before her deportation from Ghana

Subsequently, the Attorney General’s office in December 2018 withdrew the case against her and four other Chinese nationals believed to be engaging in illegal mining. They were hurriedly repatriated to their country.

“We have a very good relationship with China.

"...I am saying that there are many other things beyond what we see in these matters and everybody is wide awake, the most important thing is that we have banned this...we have established regulations and we are protecting our environment.

“That is far more important than one Chinese woman who has been deported out of the country," he said amidst dissent from some people at the venue.