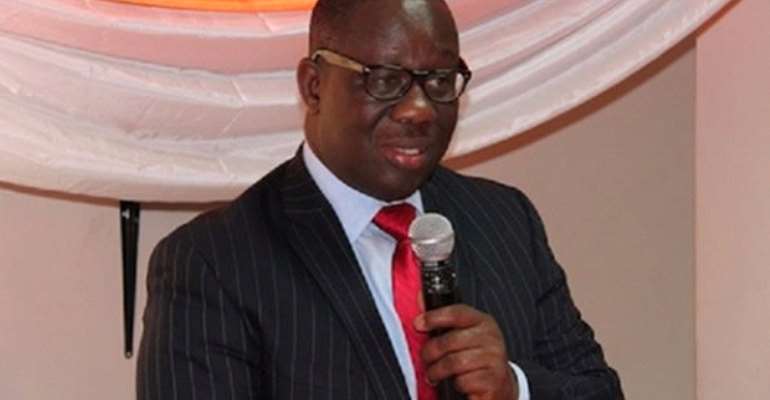 An attempt by the former Director-General of the Social Security and National Insurance Trust (SSNIT), Ernest Thompson, to avoid being tried for allegedly causing financial loss to the state has hit a snag.

The case is currently at pre-trial stage and even before full trial commences, Mr. Thompson and two other accused persons in the case filed separate applications before the court to strike out charges against them or in the alternative make an order directed at the Attorney General's Department to provide them with details of the charges against them.

However, the court, presided over by Justice Henry Kwofie, dismissed the application and therefore the 29 charges, including causing financial loss to the state, still hold.

An Accra High Court dismissed applications filed by lawyers for the former Director-General of SSNIT and two other accused persons on trial before it.

The separate motions were moved on March 22, 2019 and the lawyers argued that the charges against their clients were unconstitutional as they breached Articles 19(2)(d) and (11) of the Constitution.

They also claimed the charges did not contain detailed particulars as required by section 112(1) of Act 30.

The prosecution, led by the Director of Public Prosecutions (DPP) Yvonne Attakora-Obuobisa, opposed the motions and argued that the lawyers were re-arguing issues that had already been determined by the Supreme Court in respect of other cases.

He held that the charges levelled against the accused persons contained particulars necessary to give the applicants reasonable information as to the nature of the charges preferred against them.

The court also ruled that to accede to the request of the lawyers would amount to compelling the prosecution to provide evidence in the charge sheet.

Caleb Kwaku Afaglo, General Manager of Management Information Systems at SSNIT and Peter Hayibor, General Counsel of SSNIT, are the other accused persons.

The five accused persons are facing a total of 29 charges, including conspiracy to commit crime, causing financial loss to the state, defrauding by false pretenses, contravention of the Public Procurement Authority Act, as well as possession and authoring of forged documents.

The state has so far filed a total of 232 documents, as well as flash drives, which it intends to rely on for the trial.