Re: Skillful & Shoe To Step Down For Ricketts-Hagan? 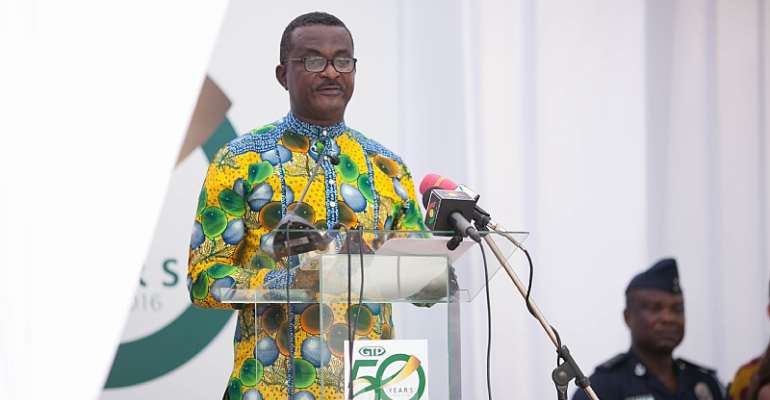 Our attention has been drawn to a news item written by Ebo Oboamah Amissah and published by www.modernghana.com, www.mynewsghana.net, and Ken Kuranchie's Daily Searchlight newspaper with above caption.

In the said publication, the author made certain statements which seems to suggest that our candidate for the Cape Coast South Constituency, Mr. Henry Osei (Shoe) may step down for the sitting Member of Parliament, Hon. Kweku Ricketts-Hagan. He (the author) made this statement "I do not really understand why Shoe's Camp seems not to talk about the issues surrounding their candidate, whether he will step down for Ricketts or not. It seems there are some talks going on between Ricketts' Camp and Shoe's Camp and I may not be surprised if Shoe steps down for Kweku Ricketts-Hagan."

Yes, he (the author) may wonder why our camp is silent on the issues surrounding the come back of Hon. Ricketts-Hagan because our eyes are kept on the ball. We respect Hon. Ricketts-Hagan as a person and also respect the seat he is occupying. He deserves no insult or unpalatable words for exercising his democratic right to contest the seat for the third time. We would need him (Ricketts-Hagan) to campaign for Mr. Henry Osei (Shoe) when the latter becomes the candidate for the party in the 2020 general election.

Our candidate believes that politics is a contest of ideas and we do not need to engage in any verbal assult or denigrate any aspirant because unity after the primaries is very paramount. We cannot retain the Cape Coast South seat if we are not united as a party. Our camp does not have any problem with any aspirant. We believe in clean and decent campaign.

We want to state without any equivocation that, Mr. Henry Osei (Shoe) has not made and will not make any decision to withdraw from the contest and we are poised to ensure that he wins the primaries when the time comes. His decision to contest the Cape Coast South seat did not come out of the blue. He did proper consultations. Opinion leaders of the party and the constituency were properly consulted and their blessing were given to him. He also consulted the rank and file of the party.

However, we wish to assure our supporters that, Mr. Henry Osei (Shoe) remains our hope for victory 2020 and he will not disappoint them by withdrawing from the contest.