“Jesus Christ Is The Same Yesterday, Today And Forever” – NAM 1 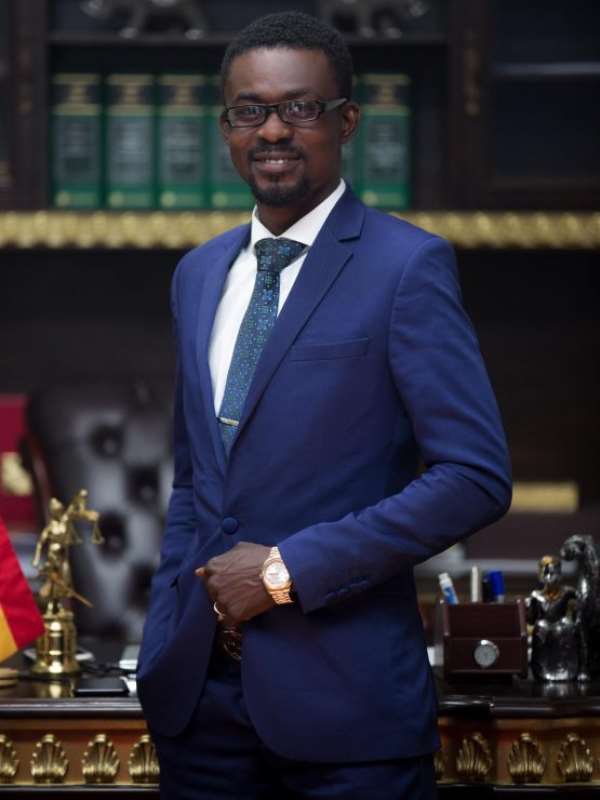 CEO of Zylofon Media and Menzgold known in real life as Nana Appiah Mensah aka NAM 1 has made his first post after winning a court case in Dubai.

Nana Appiah after battling with court cases whiles in cells in Dubai has been granted freedom as a free man and he’s set to hit Ghana soon.

With his slogan “Ghana Shall Prosper” Nana Appiah took to his Instagram and posted a picture of himself with the caption: “Jesus Christ is the same yesterday, today and forever.#JehovahKnows #JehovahSees #PRAISETHELORD.”

The embattled NAM 1 has been in Dubai cell since November 2018 over a gold deal gone bad.

Background
A Dubai-based businessman reported Mr. Mensah for fraud in May 2018. Unaware that he was on the Dubai police’s wanted list, Mr. Mensah went to the Emirates with the hope of receiving a huge amount of money due him as a result of his earlier transactions with the Emirati, only to be arrested when he presented his passport to undergo immigration formalities.

Several customers of his defunct gold firm have on several occasions demonstrated in Accra, Takoradi, and Tarkwa calling on government to intervene and help them retrieve their locked up cash. 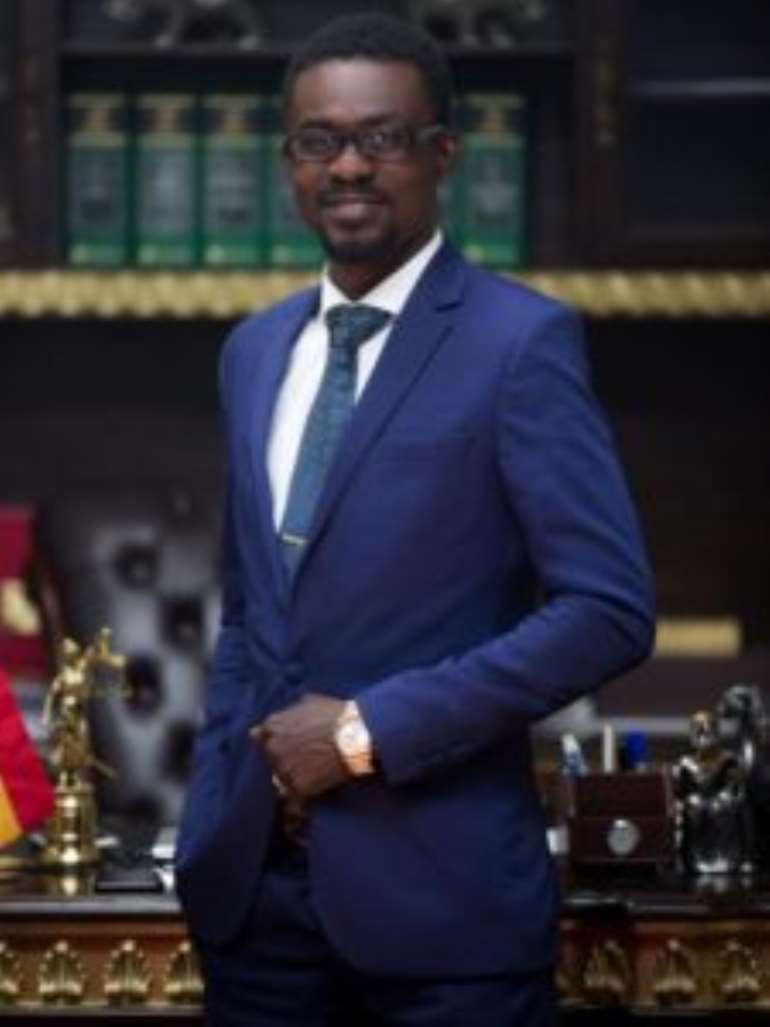 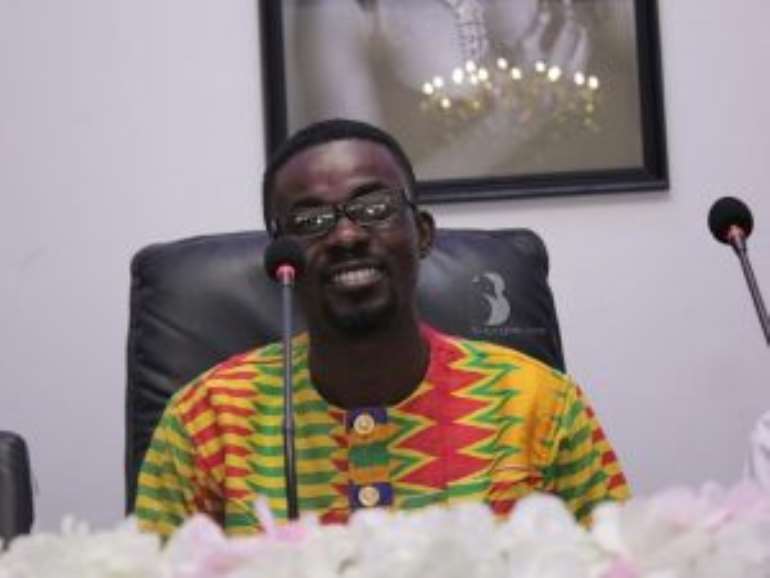 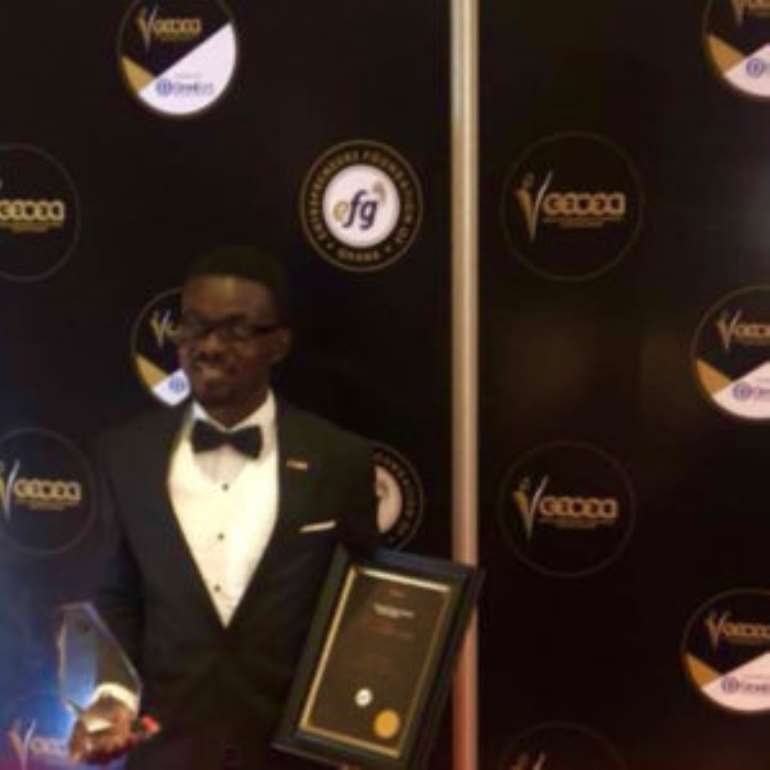