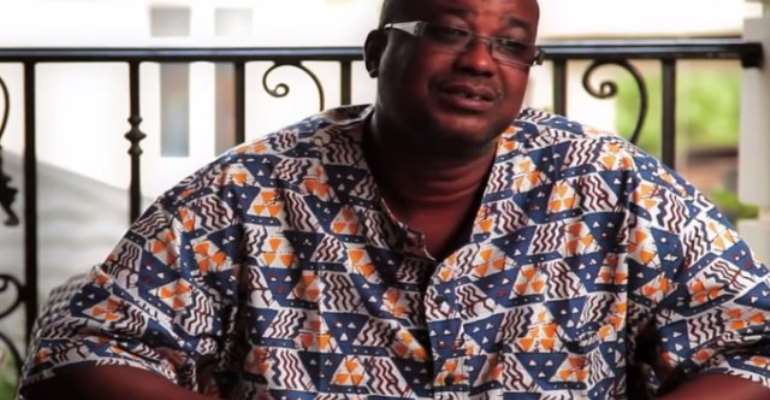 In Ghana, Commonwealth Day celebrations began with an impressive military-led Flag-raising ceremony at the forecourt of the Foreign Affairs Ministry, the Minister, Shirley Ayorkor Botchwey and Commonwealth Representative to Africa, John Apea. 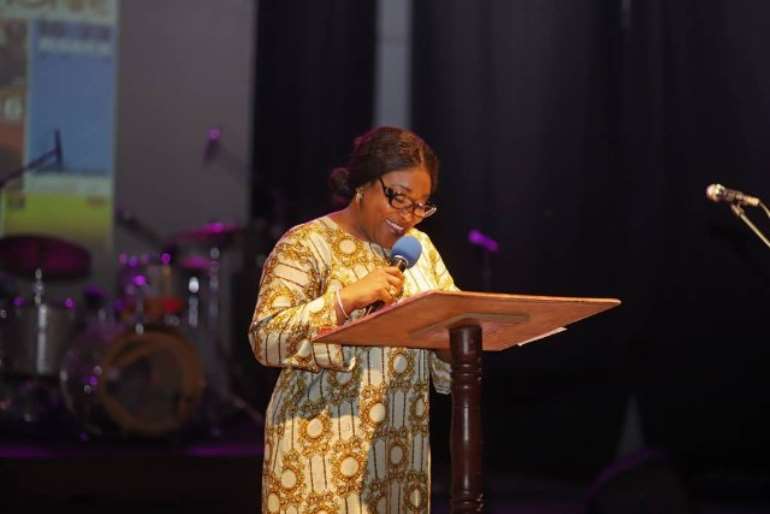 This was followed by a well- organised Commonwealth Day Reception at the British Council, with Sam Okudzeto, Chair of The Commonwealth Human Rights Office and Council of State member acting as Chairman of the occasion and His Excellency the British High Commissioner to Ghana, Iain Walker delivering the keynote address.

Guests were treated to a confident display of debating on the hazards of plastics, by a cross-section of students, during a mock Commonwealth Heads of Government Meeting.

The event concluded with Claire Walker, wife of the British High Commissioner to Ghana and Member of The Queen’s Commonwealth Essay Competition Advisory Board for Ghana, and Hayford Siaw, Director-general of The Ghana Library Authority donating Braille Books to Akropong School of The Blind on behalf of BookAid international and the Commonwealth.