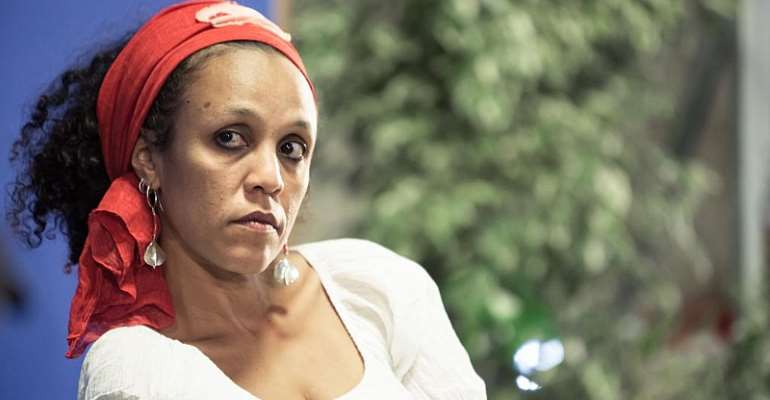 In this month's Africa: Stories in the 55, Somali-Italian writer Ubah Cristina Ali Farah speaks about how her character, Ayan, a Somali refugee seeking asylum. Ayan tells part of her own story that may not be clear, or true, due to the trauma she had suffered.

Ayan's tale is featured in “Jujube”, one of the short stories in Banthology, a compilation of short stories of writers from the seven Muslim-majority countries banned by the United States: Somalia, Iraq, Iran, Yemen, Libya, Syria, and Sudan.

“Even if you are in a different place, you can explain things though the different tales of your culture, with other imagery,” says Farah, who speaks of how the Jujube tree, an important symbol in Somalia, featured in her story.

Listen to Farah's interview here as she reads an excerpt of "Jujube".