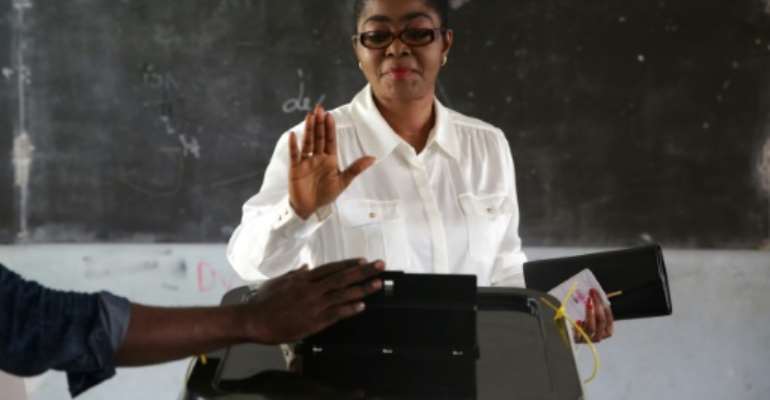 Gabon's presidency announced changes Wednesday to the government sworn in two weeks ago, with President Ali Bongo still abroad recovering from a stroke and rival clans jockeying for power.

The main change was the replacement of Etienne Massard Kabinda Makaga as defence minister with the mayor of Libreville, Rose Christiane Ossouka Raponda.

Makaga, who had held the post since 2016, is a member of the Bongo clan.

"This is a 'reorganisation' of the government, not a reshuffle," said the president's office.

Ali Bongo returned to Gabon for just 24 hours earlier this month for the swearing in of the previous ministers before returning to Morocco where he has been recovering from his illness.

Just a week before that visit, a small group of soldiers briefly tried to stage a coup before it was quashed by security forces, who arrested the leader and killed two others.

The newly appointed ministers will not take their oaths in front of President Bongo, said a source in the president's office. 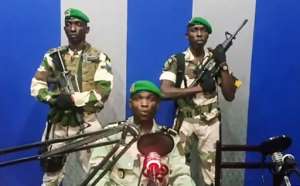 The oil-rich West African state has been without an effective government for months since Bongo, 59, suffered the stroke in late October during a visit to Saudi Arabia.

After initial treatment at a hospital in Riyadh, Bongo was transferred to Morocco, officials said.

Bongo has not been seen in public since being taken to hospital on October 24, though video of the swearing-in ceremony earlier this month offered a few brief shots of him, seated in a wheelchair and squinting slightly.

That appearance has failed to quell speculation about his health.

Ali Bongo was elected head of state after his father's death in 2009. He was narrowly re-elected in 2016 following a presidential poll marred by deadly violence and allegations of fraud.