In the spotlight: Martin Fayulu, a fiery adversary in DR Congo 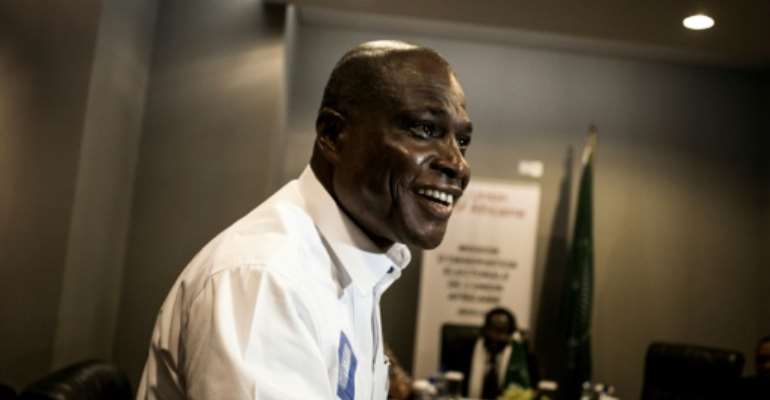 Despite being an outsider from a minor party, Martin Fayulu rapidly become one of the three leading candidates tipped to take over from Kabila after the December 30 elections. By John WESSELS (AFP/File)

Much responsibility for shaping DR Congo's post-election future now lies with a former oil executive who made a stellar rise from political obscurity.

The man in the middle is Martin Fayulu, who insists that electoral fraud has cheated him of the presidency of sub-Saharan Africa's biggest country.

A fiery orator who made his name during months of protests against President Joseph Kabila, Fayulu went from being a relative nobody to being the alternative face of DR Congo's opposition.

One of Kabila's most vociferous critics, the 62-year-old ran as a unity candidate for a handful of opposition parties in the December 30 vote, taking the few opinion polls by storm.

But when the provisional results were announced on Thursday, the surprise victor was his rival Felix Tshisekedi, son of the country's late opposition leader, who won with 38.57 percent of the vote, with Fayulu coming a close second with 34.8 percent.

Fayulu quickly hit back, denouncing an "electoral coup", telling Radio France Internationale that the results had "nothing to do with the truth of the ballot box." The country's powerful Catholic Church also voiced deep suspicion.

Impulsive at times, Fayulu took the forefront of several protest marches as the 2016-2017 crisis over Kabila's extended term in office escalated. He was arrested several times and in one rally was even struck on the head by a rubber bullet.

Although Engagement for Citizenship and Development party held just three seats in the National Assembly, Fayulu was thrust into the limelight in November when he became the consensus choice of opposition stalwarts meeting in Geneva.

His nomination was backed by six other opposition leaders.

They included two heavyweights -- ex-warlord Jean-Pierre Bemba and Moise Katumbi, the exiled former governor of the mining province of Katanga, whom Kabila reviles. Both men had been prevented from running.

Just days later, the deal fell apart as Tshisekedi, who heads the country's oldest and biggest opposition party, said he would pursue his own bid for the presidency. 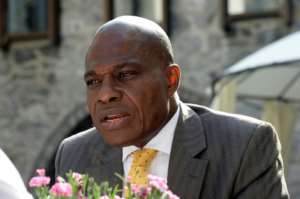 Fayulu began his campaign to great fanfare in the northeastern city of Beni, drawing huge crowds as he toured one of the DRC's most dangerous regions, ravaged by more than two decades of violence and an Ebola epidemic.

He promised to move a huge army base from Kinshasa to the region to boost security if elected.

When Fayulu moved on to the Katanga region in the southeast, the campaign heated up even more. Five of his supporters were shot dead by police and he was barred from holding a rally in Lubumbashi, DRC's second city.

Kinshasa meanwhile accused him of trying to sabotage the election because of his implacable opposition to imported touch-screen voting machines. 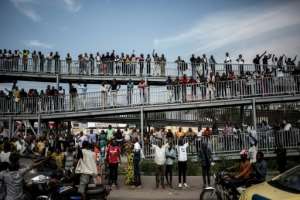 Born on November 21, 1956, in Kinshasa when it was still known as Leopoldville, Fayulu went on to do his university studies in France and the United States, later taking up a role with the US oil group which became Exxon Mobil.

Starting in 1984, he spent nearly two decades working for the oil giant in successive African countries, first as an auditor and then as director-general. He stepped down in 2003.

He vowed, if elected, to invest $126 billion (108 billion euros) in the economy and to create 20 million jobs over five years in a country which remains one of the world's poorest despite its wealth in prized minerals and land.

His first foray into politics was during a national conference in 1991-92 that ended the single-party rule of longtime dictator Mobutu Sese Seko, but it was years later, in 2006, that he entered parliament.