One Dies In Renewed Chereponi Clashes 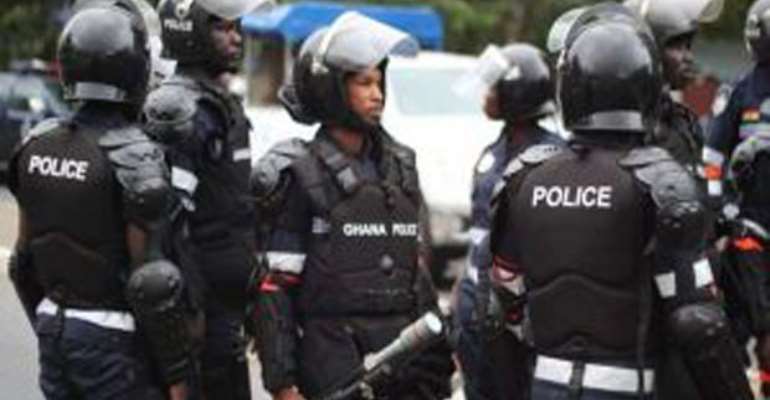 At least one person has been confirmed dead following violence between Konkombas and rival Chokosis in the Chereponi district of the Northern region. Several properties including a tractor were also destroyed during the melee.

According to Starr News' Northern regional correspondent Eliasu Tanko, several people have fled to neighbouring Togo after the groups violently clashed Tuesday dawn, with the Chokosis said to have suffered massive casualties.

Reports say the entire portion of the community inhabited by the minority Chokosis were set ablaze in a coordinated arson attack by Konkomba attackers.

A combined team of armed military and police personnel is in the area to restore law and order.

The two tribes have laid competing claims over a small plot of land found in the community. In June last year, an attack on a Chokosi man who went with a tractor to plough the disputed land escalated into deadly dawn reprisals that led to the death of two Konkombas.

The security swiftly moved to foiled further escalations after arresting more than 12 Konkombas, including a local chief, with deadly weapons at a nearby village. They were later released without charge.

The Regional Security Council brought together the feuding factions to pledge a ceasefire and peaceful coexistence.