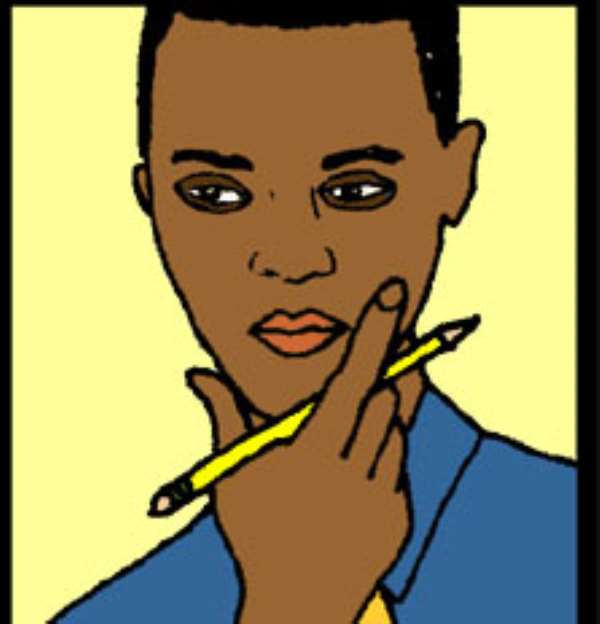 Elmina, (C/R), Nov 13, GNA - A lecturer at the University of Ghana has called for accuracy in the Gross Domestic Product (GDP) figures presented in budget statements. According to Dr. Augustine Gockel, GDP figures captured in budget statements since 1997 were questionable because of pieces of figures used in arriving at the GDP rates do not add, upon critical analysis. Dr Gockel was speaking on the macro-economic framework of the 2006 budget at a two-day budget review workshop at Elmina for the leadership of Parliament, organised by the Canadian Parliamentary Centre. Dr Gockel has therefore thrown a challenge to Parliament to invite the government statistician and quiz her over the GDP figures. He said there was the need to sort the matter out in order to erase doubts over the genuineness of the country's GDP figure, which could act as a disincentive to investors. On certain indicators in the 2006 budget, Dr Gockel said it was possible for the country to achieve a single digit inflation sometime but wonders whether was it possible to maintain and sustain such a single digit. He said despite some gains made, Ghana's economy was still fragile. On the growth and Poverty Reduction Strategy, Dr Gockel said GPRS I had some gaps, which were to be taken care of under the GPRS II. "GPRS II emphasises growth from diversified agriculture, agro-processing and information, communication technology as a means to poverty reduction."

US$ 25 million kept as seed money for National Cathedral - K...
8 minutes ago