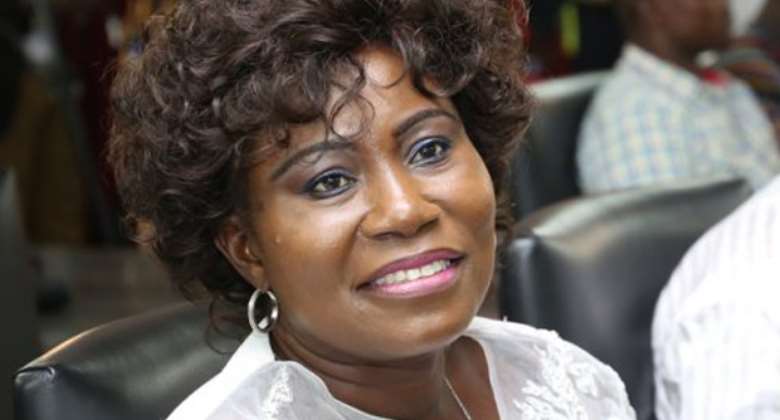 ENVIRONMENTAL FACTORS have been attributed to the massive tilapia deaths at the Fujian Fish Farm at Asutuare in the Shai-Osudoku District of the Greater Accra Region, the Ministry of Fisheries and Aquaculture Development has revealed.

According to the ministry, the environmental problem could be as a result of either foreign matter in the environment or low amount of dissolved oxygen.

This was revealed after investigations conducted by M/S Aquavet Solutions representing ICYTO Pharma – a laboratory in France. The lab identified the presence of Streptococcus agalactiae as the possible cause of deaths.

Streptococcus spp was said to be an infection which has been affecting the industry since 2015 but the use of an autogenous vaccine has often helped address the mortalities caused by the infection.

It would be recalled that on October 13, 2018, it was reported that a large number of tilapia fish at the Fujian Fish Farm at Asutuare had died.

Without wasting much time, the ministry deployed the head of the Fish Health Unit and a team from the Veterinary Laboratory in Accra to ascertain the cause of deaths on the farm.

The statement dated November 16, 2018, and signed by the Chief Director of MoFAD, Prof. Francis K. E. Nunoo, stated: “At Asutuare, investigations revealed that the Kpong Dam was spilled the day before the fishes died. Clinical observations of the dead fishes showed clouded gills with high hyperemia of the gills and excessive mucus exudation. These signs suggest that there was a problem with the environment. The cause of deaths could either be a foreign matter in the environment or low oxygen.”

According to the ministry, samples of the fish tissue and water were also sent to the Ghana Standard Authority (GSA) laboratory for analysis. Similarly, tissue samples such as brain, spleen, kidney and liver of dying and normal fish were also sent to laboratories in France, United Kingdom (UK) and Norway for testing, especially Tilapia Lake Virus (TiLV) – an emerging virus which is currently threatening the tilapia industry worldwide.

However, the results received from GSA and the Ridgeways Laboratory in UK proved negative as they ruled out any poisonous materials. But the lab result from Norway is not yet available.

Meanwhile, in order to prevent recurrence of the incident, the Fish Health Unit of the Fisheries Commission has been directed to work closely with the farms.

The unit is expected to continuously monitor the fish farms by implement measures to curb recurrence.