On The Tragedy In Ghana’s Education 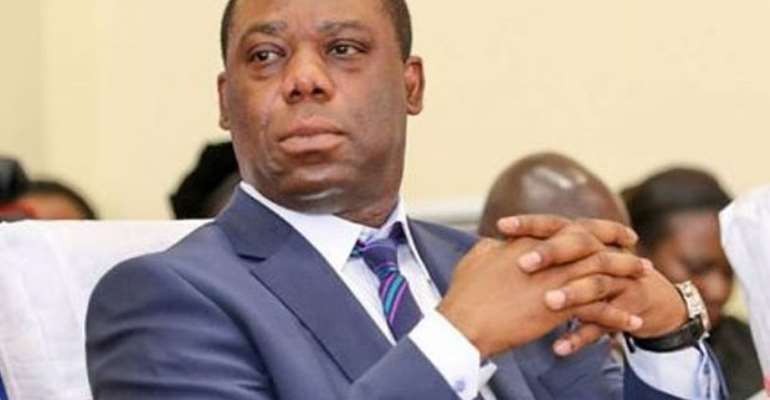 A friend in UK sent me an audio of a Pastor who is planning a trip to Europe and America and causes laughter the way he pronounces names of towns and states! Where did this man get his education from?

In Ghana a person who cannot speak English well and with good command, finds it hard to climb the social ladder. Sure we have had semi-illiterate Kwahu businessmen who were very successful and respected! However, for one to climb to top social positions, fluency in English is expected. The post-coup generation seems to have their few geniuses, but on average they seem to be falling further and further behind.

In my humble opinion this occurred, I think, when we used patapaa (brute force) to seek Social Justice instead of trying to settle major disagreements in courts like civilised people do!

Basic education including self-expression in the adopted official language, has fallen so far behind and even educated people today in office do not seem to know how to use a calculator let alone a Computer to do basic spreadsheets!

Some major mistakes we have made after Independence that the people in the Caribbean nations and Asia avoided, as educated people in Ghana, include the following:

1. The Opposition UP and CPP members allowing Nkrumah to declare and pass into law around 1963, a One-Party state. Compare to what happened in Commonwealth of Dominica as Patrick John tried to impose Socialism! The people marched in the streets till a new Prime Mimister emerged! Ghanaians failed ourselves!!

2. In 1972 Acheampong taking over from Busia; that was a mistake even though Busia may not have been following Popular policies.

4. The decision by Rawlings and the PNDC folks to stay in power for 11 years.

And finally 5. The 1992 Constitution putting all powers in the hands of one man to appoint heads of all towns, districts and regions, in addition to his own Cabinet, and all Agency Heads!

It is the most,, sebe sebe, stupid mistake ever made by a people who call themselves a democracy!

If the latter is not corrected within a few years, trust that investment from Diaspora Ghanaians will dry up as members of the older generation stop sending money to Ghana, and the younger nephews give up and settle overseas.

The borrowing without a plan will let the Chinese end up owning major sectors of our nation as we default on the loans, in addition to our raw materials!

President Akufo Addo and his team do not seem to understand and seem to be more of dreamers but low strategic thinkers. The Finance Minister Ofori Atta thinks refinancing debts is the only policy to make an Economy grow. He seems to have no clue about small and medium size business development and other factors of how the West leverage real estate as Capital!

Education and understanding of the language of the colonial masters helps people read and learn about a dominant civilisation. Sure there are the mathematical and science aspects also. It is no shame to learn from others. It is good the current President is tying to get away from the IMF conditions and make education free. We just need to learn to do the math,, that’s all!