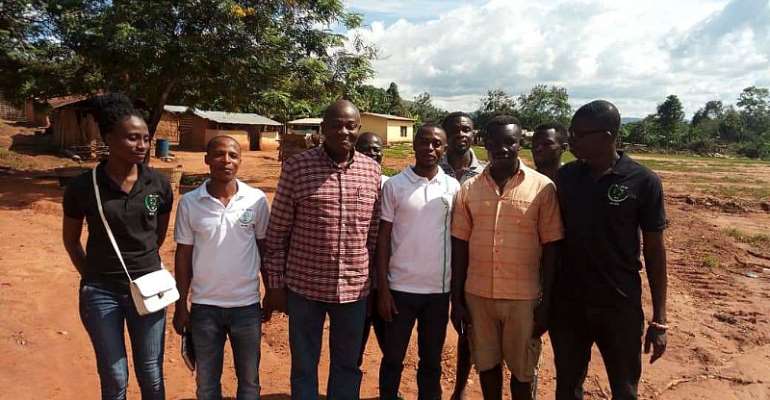 Based on AS I GROW ORGANIZATION's advocacy work on 30th September in 2017 and May(2018) at Krutiase in the Okere District, it led to exposing the various problems in the community.

The problems included: increased teenage pregnancy, bad roads, lack of water and electricity. After a follow up documentary, the MP for Okere who doubles as Minister for Regional Integration, Hon. Dan Kwaku Botwe and the District Chief Executive responded to their plight by working on their roads and starting an electrification project for the village.

As a result, of this, the CEO of AS I GROW ORGANIZATION and other team members went on visit to embark inspection of the ongoing project. The Mp and the DCE joined the team on the site of the project for joint inspection.

The MP has assured the team and the community that all their plight will soon be dealt with.

Speaking to the media, Mr Debrah Bekoe Isaac assured the community that they will do their possible best to help them get their woes attended to.

The MP further congratulated As I GROW organization for their work on campaigning against the menace of teenage pregnancy and promised to support them. 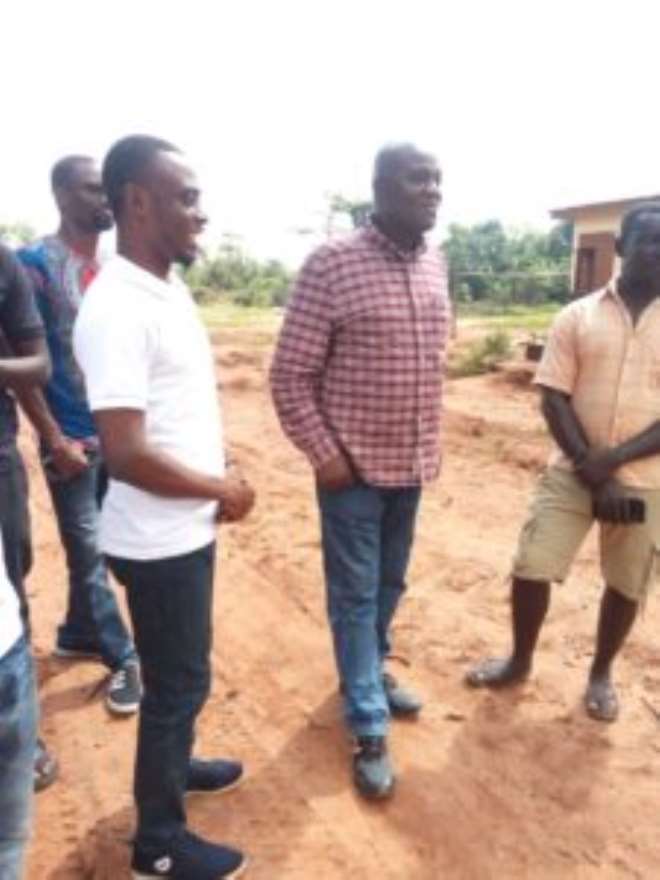 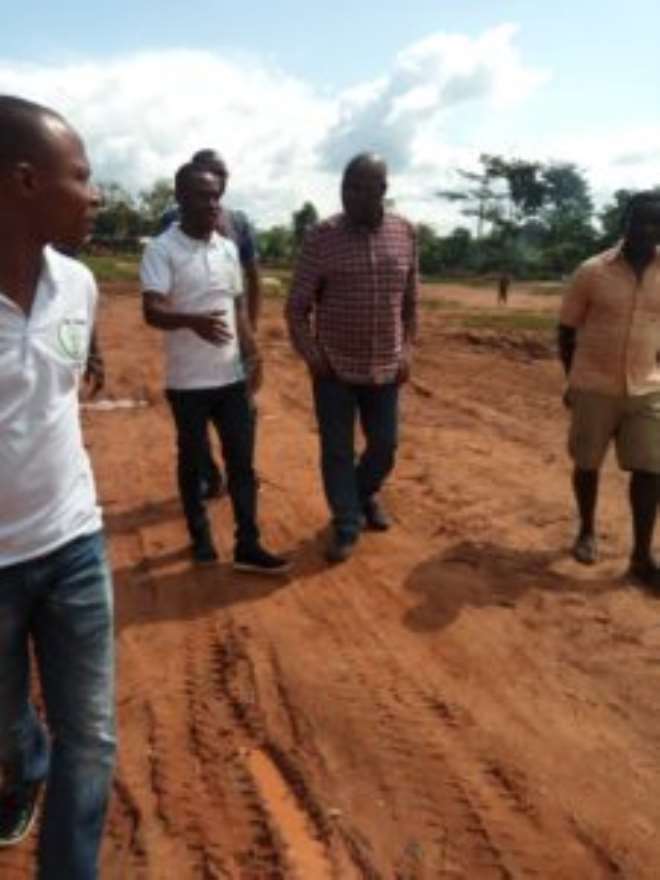