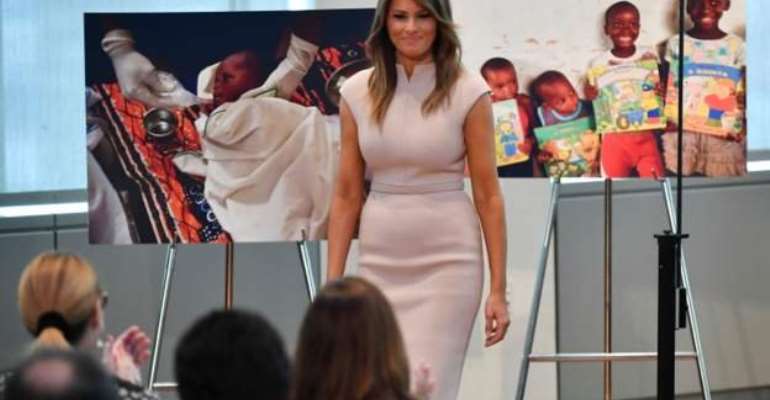 The Information Minister-designate has said the two-day visit of the American First Lady, Melania Trump, will boost the country’s tourism drive.

Mr Kojo Oppong-Nkrumah said the visit from October 2-3 will as well help strengthen Ghana’s relationship with the United States.

“We expect that the visit will also aid us in the various efforts that we are making to promote a number of tourism sites in the country. All in all, her visit is to aid us in boosting tourism and Ghana-US ties,” he said.

Ghana is the first African country Donald Trump’s wife would visit before continuing to Malawi, Kenya and Egypt on her first visit to the continent.

She is expected to touch down at the Kotoka International Airport, where she will be met by Ghana’s First Lady, Rebecca Akufo-Addo and other dignitaries.

This is Mrs Trump’s first big solo international trip, aiming to make child well-being the focus of a five-day, four-country tour that will take her to every corner of Africa. 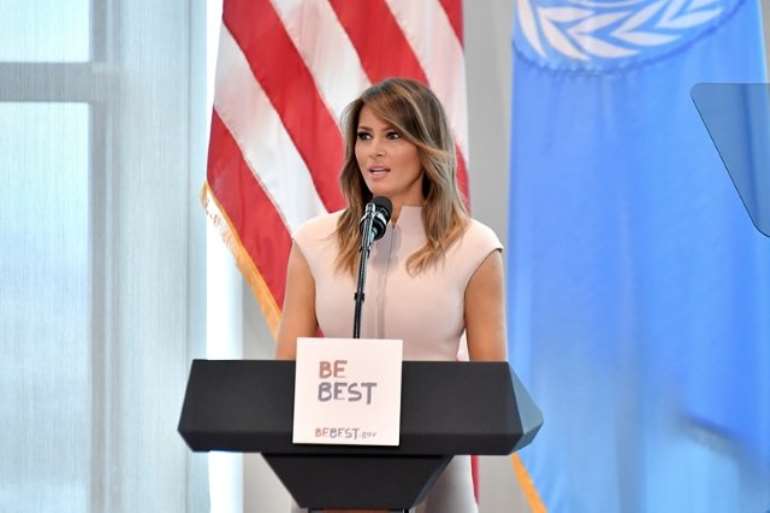 Her trip comes five months after she launched her ‘Be Best’ campaign which demands she travels to meet with children all over the world in a bid to promote successful organisations and programmes that share her goal and work closely with the U.S. Agency for International Development (USAID).

The visit is being organised in partnership with USAID has been described by Mrs Trump as ‘four beautiful and very different countries in Africa’, who have worked closely with the Agency in various areas.

Mrs Trump announced her visit at a reception for spouses of world leaders, held on the sidelines of the United Nations General Assembly, in New York recently.

According to the minister, she is focusing on children’s welfare and development in Ghana

Her visit to the country is buoyed by efforts of Ghana’s First Lady through the works of the Rebecca Foundation for women and children in the recent years.

The Foundation has chalked lots of successes with childcare especially building a new Mother and Baby Unit at the Komfo Anokye Teaching Hospital (KATH) in partnership with The Multimedia Group.

Mrs Trump will on Tuesday morning visit the children’s block at the Greater Accra Regional Hospital to observe some of the efforts by the government to improve child healthcare.

“Mrs Trump is visiting to explore ways by which her office can also partner the various agencies in Ghana that have been doing a lot to improve child welfare and development,” Mr Oppong Nkrumah said.

On Wednesday, she will embark on a visit to Cape Coast Castle after an initial courtesy call on the chiefs and elders of the region at the Cape Coast Palace.