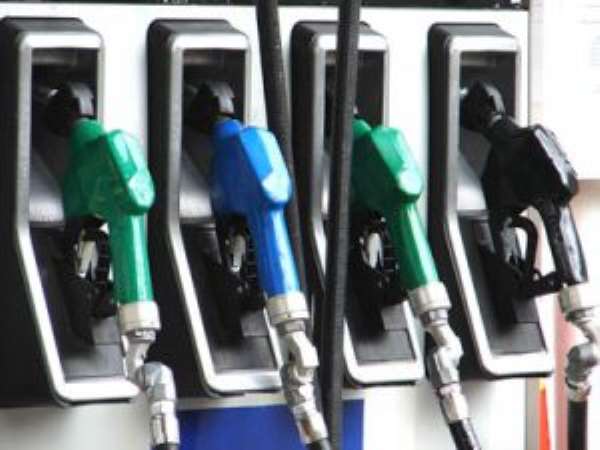 Fuel prices are to remain stable for the first pricing window of October [spanning October 1-15, 2018].

This is a prediction by the Institute of Energy Security (IES).

The IES attributes the findings to various indicators such as the cedi's performance and marginal increase in the price of Brent crude.

Prices of fuel went up in the last pricing window [September 16-30, 2018], hitting a little over 5 cedis per litre for the first time.

The development caused series of agitation among consumers.

A litre of both petrol and diesel is currently pegged at 5 cedis 14 pesewes and 5 cedis, 18 pesewes respectively recording between two and three percentage increase.

But Goil, has further reduced their prices to 5 cedis 7 pesewas as at Monday, October 1, 2018.

Research Analyst at the IES, Mikdad Mohammed said the stability in various indicators have led to the relative stability of the prices.

“Despite the movement of prices, brent crude crossing the eighty dollar per barrel mark, the price of finished product has seen a reverse. Instead of going up, it has rather gone down for gasoline for example. Also even though gas oil has increased, it is marginal, less than 0.5 percent increment. For this particular window based on the movement of the prices; downwards for finished products, and slightly adjusted price for gasoil upwards by 0.5 percent” he explained.

He however tells Citi Business News prices could drop due to competition from the various Oil Marketing Companies.

“IES is projecting prices to stay the same. But as we do for every window, though we make room for competition which is that OMCs who would want to expand their market share or play within their market share, we want to consider the fact that prices have been relatively stable, go down a little further in terms of their pricing to attract more consumers to their stations” he added.