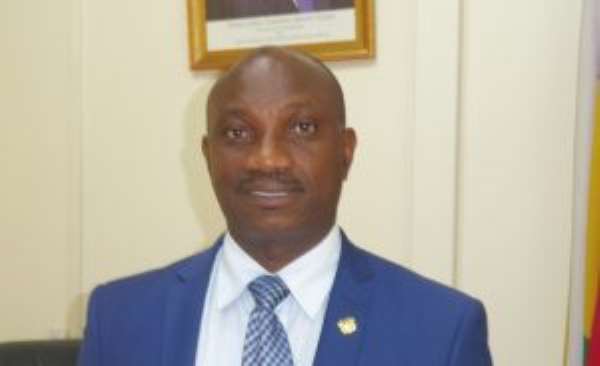 The Ministry of Employment and Labour Relations does not expect the National Association of Graduate Teachers’ (NAGRAT) contentions over pensions management to result in a strike.

NAGRAT has cautioned government against political interference in the management of workers' tier 2 pension schemes by the National Pensions Regulatory Authority (NPRA).

It says there are plans to replace its fund manager with Prudential Bank, GLICO Insurance, and Data Bank.

The union has also said it will embark on a series of protests if its demands are not met.

This notwithstanding, the deputy Employment and Labour Relations Minister, is confident negotiations will ensure calm heads prevail.

He said there was a strong line of communication between the government and NAGRAT.

“On behalf of my minister, assurance is fullest that there will not be a strike. This is not a strikeable matter,” he stated.

“The Minister and I and the NPRA Boss have had discussions with the leadership of the unions. All is to ensure that they themselves as trust board tidy up their house and give instruction to the NPRA to do the transfers.”

Mr. Wereko Brobbey stressed that the government was “concerned about the pensions of all goevernment employees and we will not sit down for them to go on strike especially.”

NAGRAT’s Other demands
Aside from calling for the transfer of the accrued GHc 1.7 billion of teachers' tier two pensions to the Ghana Education Service's Occupational Pension Scheme, NAGRAT has demanded: