The Gov't That Wants To Mine Bauxite But Could One Day Import Water: The Fight Over Atewa Forest 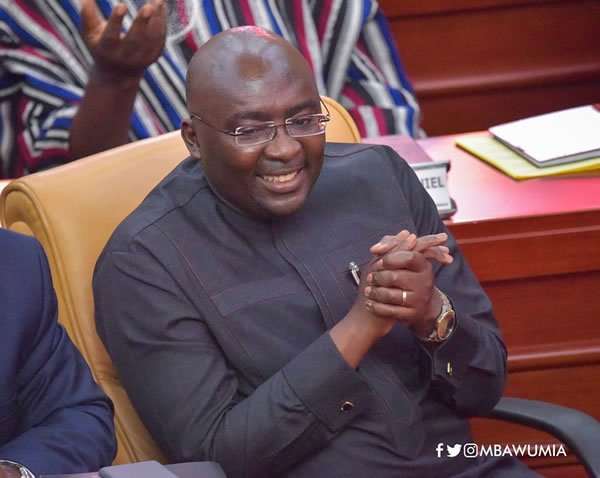 Inside the huge 17,400 hectares of the Atewa forest reserve in the Eastern region, providence has provided Ghanaians with at least two choices - drink its water or mine its bauxite.

Underground, there is at least 960 million metric tons of bauxite deposits to fend for the needs of 27 million Ghanaians. And on top of the forest reserve, a water tower that fills the home of some five million Ghanaians.

Government has gone for mining 960m metric tons of bauxite and conservationists are incensed the country is about to forfeit water.â€‹

The forest currently serves as a source for three rivers namely; the Densu, Birim and Ayensu which supplies the Weija Water Dam in Accra.

Photo: A minor waterfall in Atewa forest
Vice-President Dr. Mahamudu Bawumia was in China in June 2017 to dangle before their eyes, millions of metric tons of bauxite for $15bn.

He called it "leveraging of our resources" which "makes economic sense" because government would be using what Ghana has to get what it needs - money.

And oh, the Akufo-Addo government needs lots of money. In his last attempt at the presidency in 2016, Nana Akufo-Addo and the New Patriotic Party went in for the jugular - promising to make Ghana great again and strong again with ambitious promises.

There is one village, one dam for farmers, free SHS for parents, $1million for citizens within each of the 275 constituencies and for the business-minded, a factory in each district.

The President threw the kitchen sink at that election and came back with amazing spoils of victory - a stranglehold on Parliament with its NPP majority and a personal public approval rating unseen in at least the past 25 years.

But with half of its revenue routinely spent on paying salaries of a government bureaucracy which is a little over 600,000 public servants, the government faces a remarkable challenge of satisfying 27 million Ghanaians with five loafs of bread and two fishes.

And in its creativity, the government has targeted the serene, ecological sanctuary of the Atiwa forest reserve which could soon be surrounded by earth-moving equipment. 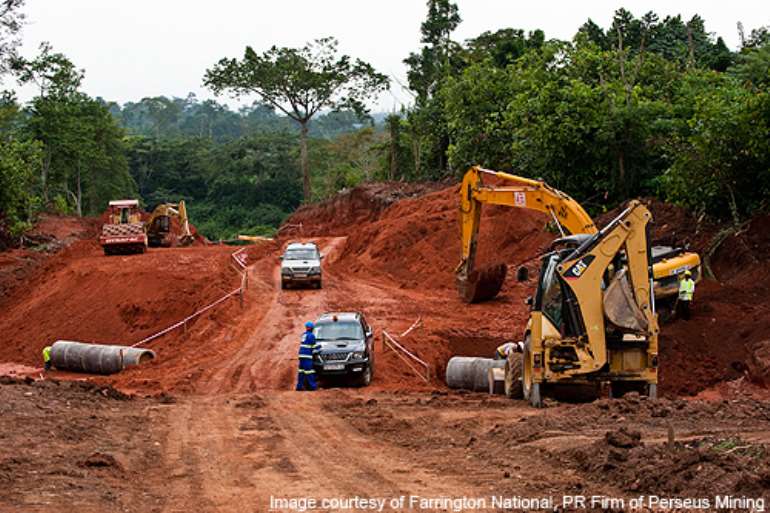 But standing in its way is a group of NGOs who say government is thinking like a poor man - eat to survive today for tomorrow is unknown.

Spokesperson for the coalition of NGO’S against mining in Atewa Daryl Bosu told Joy News Friday, Ghana's ecology is endangered.

But government has been shouting back, Ghana's economy could be endangered.

Government has said it is committed to sustainable mining - a term to mean it will lift the bauxite from underground and still manage to leave the flora, fuana and water pretty intact.

But when government speaks this way, all the coalition hears it to say is, 'we can have our cake and eat it' too.' The conservationists have replied 'tell it to the marines.'

President Nana Akufo-Addo who is co-chair of the UN Sustainable Development Goals is about to do something unsustainable.

According to Daryl Bosu, to get the bauxite, the forest floor must be scrapped and then the the bauxite is sought by sorting it out from the soil.

“Extracting bauxite from Atiwa Forest is incompatible with biodiversity conservation and the ecosystem services that the forest provides. It will spell the end of the unique and irreplaceable species that the forest contains,” says Jan Kamstra of the International Union for Conservation of Nature (IUCN) Netherlands. 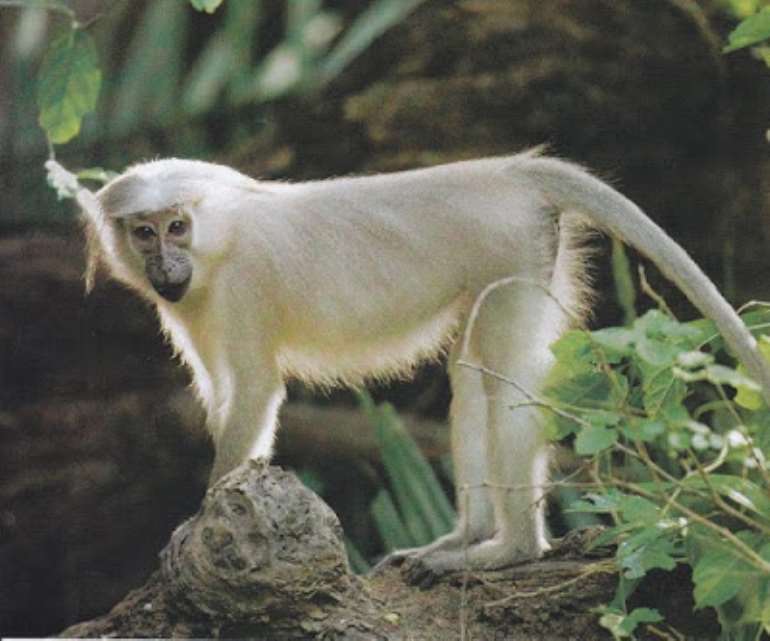 He said he has visited bauxite-mining countries, Jamaica, Australia and Guinea. "There is nowhere bauxite is mined without destroying the soil," he swore.

The conservationist said a better plan is to leave the bauxite alone and develop the forest reserve for ecotourism cash.

He wants government to develop the place so people can walk on diamonds to stare at exotic birds and peer at queer flowers. 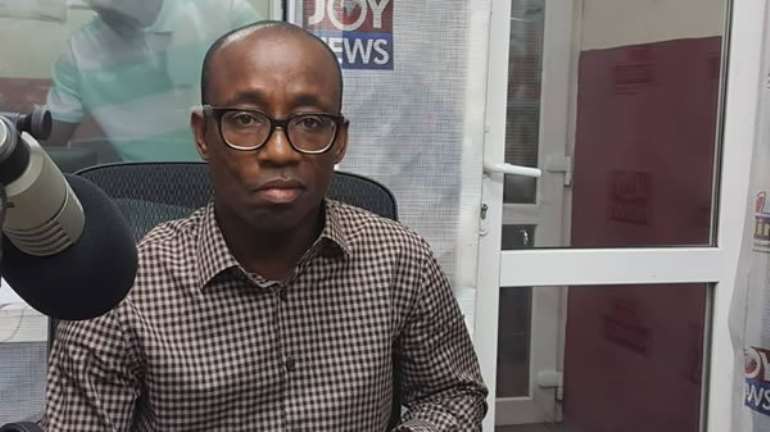 There is an international study on Atewa forest and its potential to fetch money for the government without fetching the soil for bauxite.

But the government appears to think this option bears all the hallmarks of economic development heresy.

Reason why Kwame Nkrumah's children were prevented from seei...
54 minutes ago