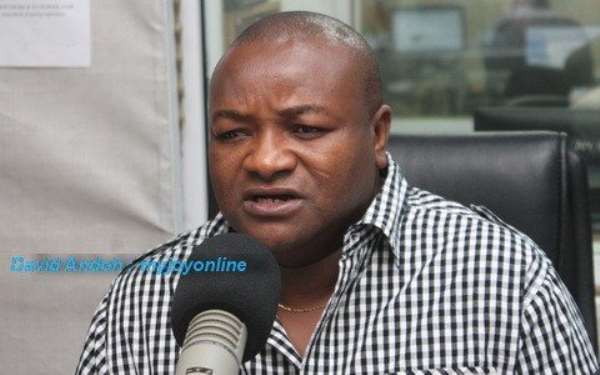 Leader of the All People’s Congress (APC) Hassan Ayariga says neither he nor the party will participate in a demonstration to protest the removal of Electoral Commission Chair, Charlotte Osei as well as two of her deputies.

The APC founder says the planned demonstration is against the public order act, as the police has not been duly notified, therefore, “the APC and myself cannot be part of the process.”

The protest scheduled for Friday, June 29, 2018 is being called by the lead opposition party, National Democratic Congress (NDC), following the decision by President Nana Akufo-Addo to remove the EC Chair and her two deputies, Georgina Opoku Amankwaah and Amadu Sulley from office, for misbehavior and incompetence.

At a news conference late Thursday night at the NDC head office, National Organiser, Kofi Adams announced that party faithful as well as supporters of other opposition political parties including the APC, will converge at the ‘Obra Spot’ at the Kwame Nkrumah Interchange, “to show their anger at the decision by the President”. 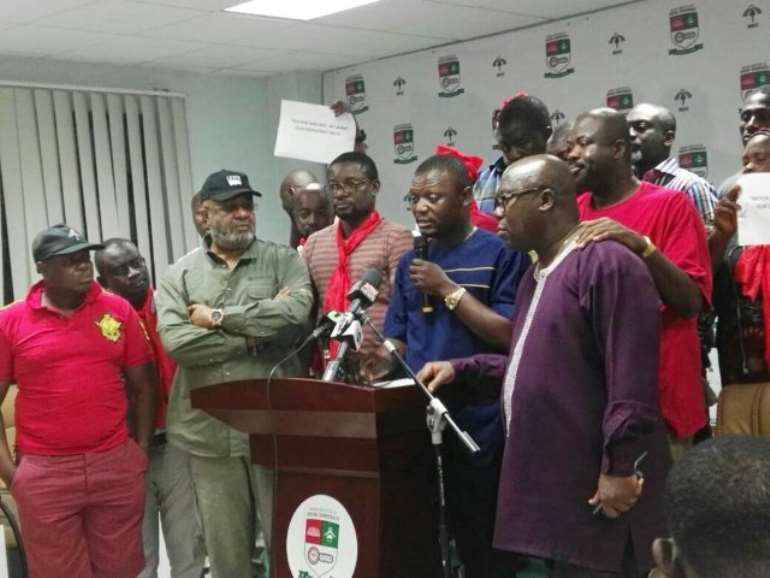 However, minutes after the news conference, Hassan Ayariga, issued a statement distancing himself and his party, the APC, from the demonstration.

Ayariga, who was disqualified by Charlotte Osei from contesting the presidential election in 2016, commended the Chief Justice, Sophia Akuffo and her committee which investigated allegations of misconduct against the EC commissioners for a good job done. He also commended President Akufo-Addo “for acting boldly on this matter”.

“The arrogance and abuse of office by Madam Charlotte Osei left no one in doubt that she was a danger to the EC and the country. In the 2016 election, the hostility she showed towards the APC and its leader and her utterances gave her out as an unfair commissioner,” Ayariga noted in his statement.

He called on Ghanaians to “embrace this decision and see it as an opportunity to reform the EC”.