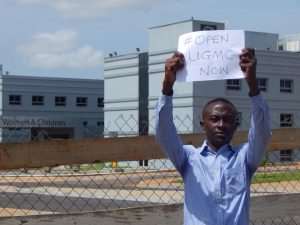 At least 800 people have signed an online petition as part of a social media campaign to push the government to operationalize the 597-bed capacity University of Ghana Medical Center (UGMC).

A graduate of the University of Ghana and health advocate, Reginald Sekyi-Brown who is leading the campaign said the hospital cannot continue to be 'worshipped' when the country's health system is saddled among other challenges with only 55- functioning ambulances.

511 days after the first phase of the University of Ghana Medical Center (UGMC) was commissioned by former President John Mahama, the government is yet to open the facility to the public, citing technical reasons. 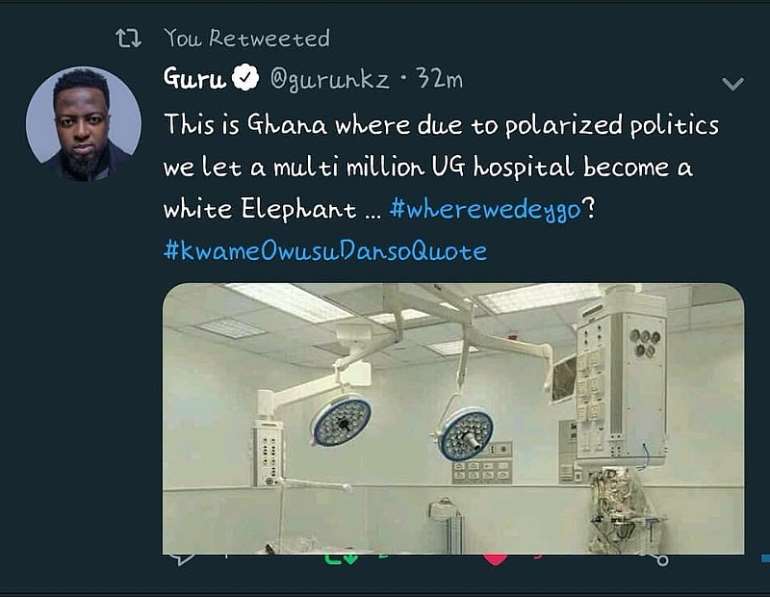 Citi News gathered that the facility which was scheduled to be opened in November 2017, was kept locked to the public due to a tussle between the Minister of Health and the University of Ghana over who manages the $217 million facility. 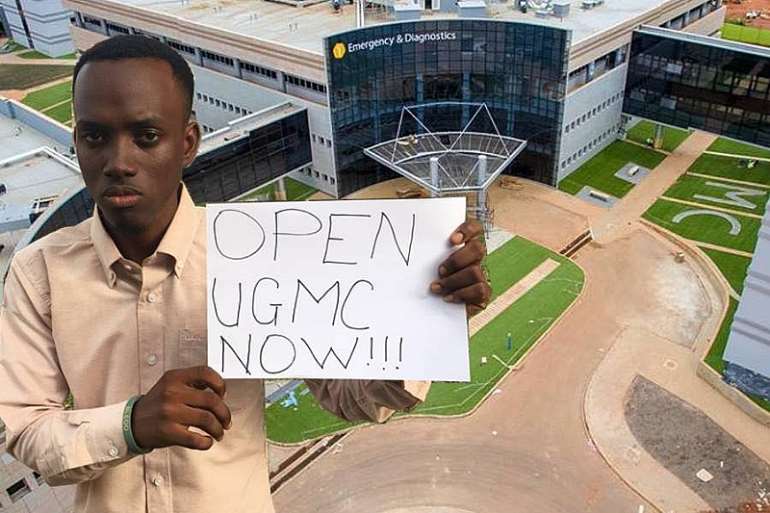 The last public comment about the state of the hospital was by the Minister of Health, Kweku Agyemang Manu in April. 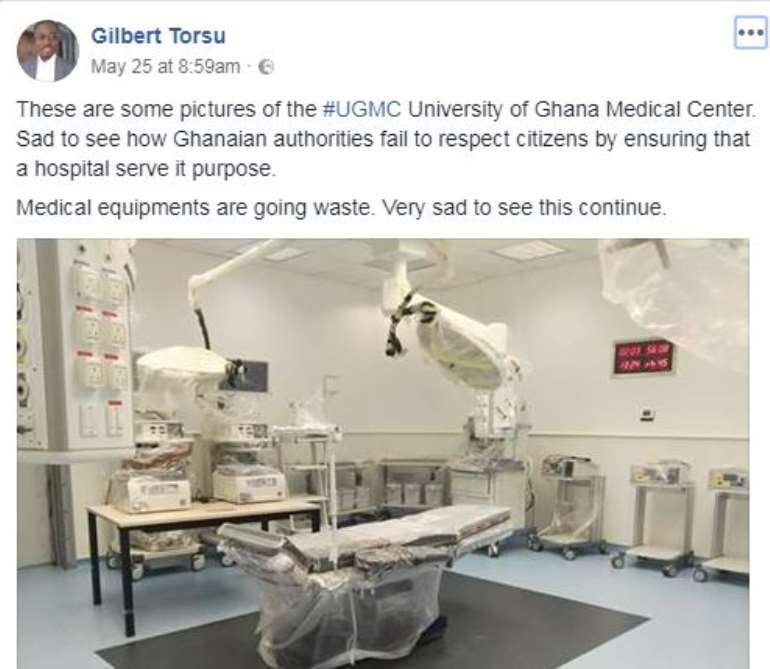 While addressing stakeholders and practitioners in health during the 2018 Health Summit in Accra, he said the UGMC could not be opened due to uncertainties over the source of power supply . 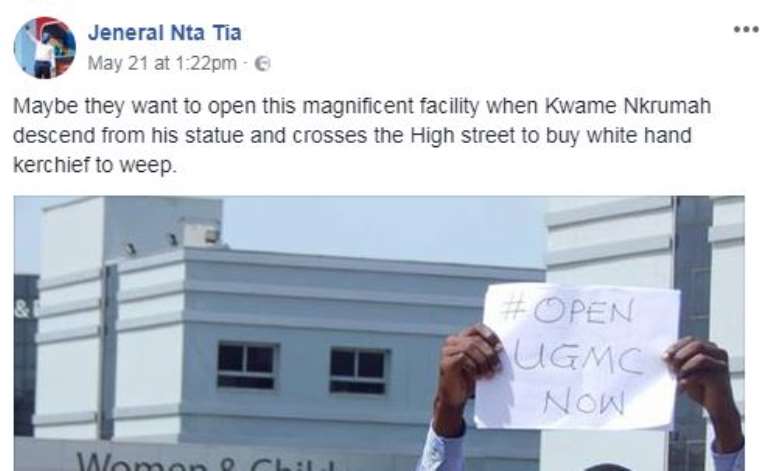 It is unclear if the Minister was referring to a dedicated sub-station in that address as there are already two giant standby generators installed at the hospital.

But the campaigners for the facility believe the government could get the facility running if it prioritized it.

Reginald Sekyi-Brown said, the delay in operationalizing the facility will only come at a more expensive cost to the country including the loss of productive lives and the potential revenue which is lost through medical tourism in other countries.

Read below the arguments of the campaigners:

1. Ghana has a limited number of health facilities which is not commensurate with her unchecked population which keeps rising leading to a depression on the already choked healthcare facilities (Korle Bu teaching hospital et al).

2. We have consistently fallen short in achieving our critical healthcare goals (infant and child mortality as well as maternal mortality). It is for this reason the Rebecca Foundation and Kokrokoo made it their responsibility to solicit funds for incubators not long ago. NB: UGMC is already equipped with such equipment to at least reduce the spate of death.

3. Despite the consistent increase in expenditure for healthcare, the availability of sophisticated healthcare institutions is nonexistent. Save for Korle Bu Teaching Hospital which is already burdened with by the University of Ghana College of Health Sciences, most of the other hospitals are barely up to standards seeing how disease conditions and have transformed over the years.

4. Ghana already has a worrying chronic and non-communicable disease burden which is responsible for about 86,2000 deaths every year. UGMC can help reduce that burden with a well trained medical workforce.

5. We have a lower life expectancy (61.4%) which is woeful when compared to other jurisdictions aiming at achieving the health Sustainable development Goal (SDG) 3, with the following targets;

c) end epidemic of AIDS (an area which has seen a serious spike in recent times- check with Ghana AIDS commission).

d) strengthen the prevention and treatment of substance abuse (TRAMADOL is already on the loose).

6. There is also the issue of infrastructure deficiencies to help absorb the healthcare workers (mostly nurses) -employment factor.

7. Opportunity for localized research and collaboration.