Ghana, Others Scrambles for Zimbabwe Farmers 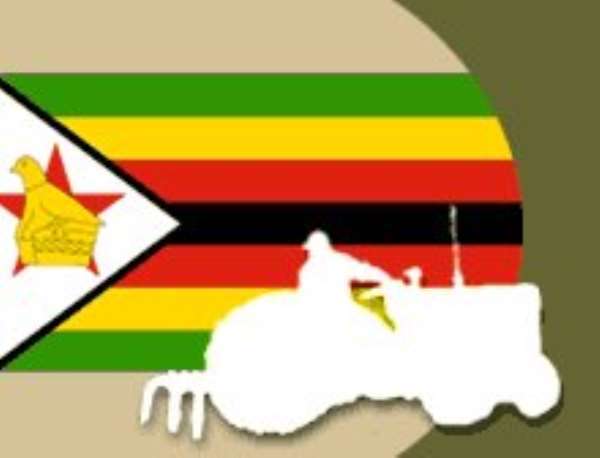 Ghana and some over 20 African countries - in a bid to develop their commercial agriculture - are scrambling to snap up Zimbabwe's farmers displaced under the chaotic land reform.

The stampede for Zimbabwean farmers, renowned for their skills, comes at a time when Zimbabwe is in financial dire straits and cannot feed itself because of the failed agrarian experiment that has put an estimated 4,3 million people at risk.

A Commercial Farmers Union (CFU) report circulated to its members at its annual congress two weeks ago shows that the success of the farmers' venture in Nigeria has generated interest from African governments keen to develop commercial agriculture.

"The Nigerian project has opened many doors, and will continue to open more doors in other countries, with private companies, and government departments approaching us, wanting to put together similar projects," reads the report.

The report adds: "Countries that have contacted us and with whom we are currently dealing include Ghana, Cameroon, Sudan, Guinea Bissau, Benin, Central African Republic and Namibia."

The CFU also said a team was currently working on securing a project similar to that in Nigeria in Senegal. "Three trips have been made to Senegal and proposals are being put together. All parties involved are positive about this venture," the farmers' organisation said.

Alan Jack, leader of the pioneering group that has relocated to Nigeria, said up to 23 African countries had contacted his office with propositions. Fifteen farmers and their families have already relocated to Kwara State in Nigeria.

Most farmers who fled their farms at the height of the land invasions have found new homes in African countries such as Mozambique, Zambia, Malawi and Uganda.

Government continues to harass white commercial farmers still on the land, creating a lot of uncertainty about the future of commercial agriculture in the country. The farmers say proposed amendments to the Land Act will nationalise all land.

The proposed amendments and their possible ramifications fly in the face of Finance minister Herbert Murerwa's call in his mid-term fiscal review statement this week for stability in the agricultural sector.

Justice for Agriculture chairman, John Worswick, told a parliamentary hearing last week that the amendment would nationalise all farmland, making it lose its market value.

"If the amendment passes, land in Zimbabwe will be owned on the basis of patronage and not one's productiveness or ingenuity," Worswick said. "While China has accepted the need for individual property rights, Zimbabwe is moving completely in the opposite direction," he said.

CFU president Doug Taylor-Freeme took a swipe at the proposed amendment, saying it would speed up the collapse of agriculture.

"It is extremely alarming to note that a new constitutional amendment to the Land Act has been put to parliament which proposes that all land gazetted for acquisition since 2000 cannot be contested in court. As virtually every white farmer has been listed for acquisition in some way or other this surely provides direct evidence that a process of ethnic cleansing is taking place."

"If the objective of the authorities, by introducing such draconian legislation, is to get agriculture back to work, they are wrong. It is likely to increase the conflict of ownership of the business on the land and reduce meaningful investment in agriculture," Taylor-Freeme said.