UN launches appeal for over 200,000 displaced by Boko Haram 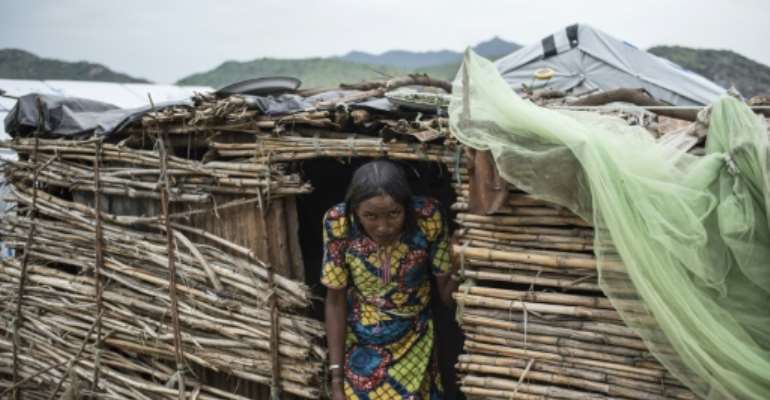 A Fulani woman, pictured last August at a camp for displaced people in Gwoza, northeast Nigeria. By STEFAN HEUNIS (AFP)

The UN refugee agency appealed on Wednesday for $157 million (126 million euros) to help over a quarter of a million people affected by the insurgency led by the militant Islamist group Boko Haram.

The UNHCR, acting with more than 40 other agencies, said it needed to help 208,000 Nigerian refugees and 75,000 of their hosts in Niger, Cameroon and Chad, where infrastructure has been strained by the influx.

Since 2013, the Boko Haram conflict has internally displaced another 2.4 million people in northeast Nigeria, Cameroon, Chad and Niger, it said.

"The Boko Haram crisis lingers on and is far from over," said UNHCR deputy high commissioner Kelly Clements while launching the appeal.

"The world should not forget the victims of this deadly conflict, especially as there appears to be little hope for a return to peace and stability in the near future."

"Devastating" side effects of the conflict include a huge rise in food insecurity and severe malnutrition, the agency said.

More than seven million people in the Lake Chad Basin region were food-insecure as of September 2017, with potentially severe consequences for child health, it said.

A similar appeal for $241 million in 2017 was only 56-percent funded, the UNHCR noted in its press release.

Chad and Cameroon are engaged alongside Nigeria and Niger in the battle against Boko Haram extremists, who first took the conflict across the border into Niger in 2015, with numerous raids around the region of Diffa.

On Monday at least two soldiers were killed in southeastern Niger while fighting off an attack by suspected Boko Haram militants.

A source in Niger's security forces said that the insurgents came from neighbouring Nigeria.