A 60-minute documentary detailing the processes leading up to, during and after the election petition which was filed after the 2012 general elections is set to be premiered at the Accra International Conference Centre on Wednesday January 24, 2018 at 7:20 pm.

The film, which will be told in four parts, chronicles the period from the submission of the petition in 2013 by then presidential candidate of the New Patriotic Party (NPP), Nana Akufo-Addo, his running-mate, Mahamudu Bawumia and Chairman of the NPP at the time, Jake Obetsebi Lamptey, to the final declaration by the Supreme Court.

The documentary, produced SOAS and SPURS and directed by award winning journalist and political historian, Paul Adom Otchere is titled 'The Election Petition' and will also feature a brief look at the history of elections in the country prior to the 2012 polls as well as the petition's impact on the conduct and outcome of elections in 2016. 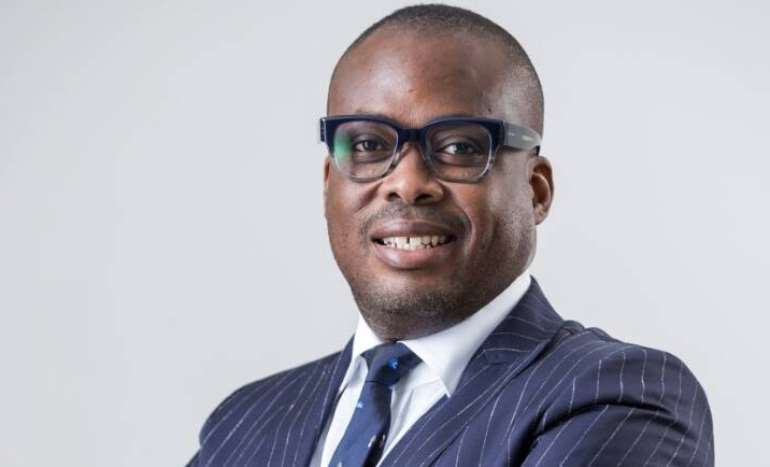 Paul Adom-Otchere
Two Justices of the Supreme Court, Williams Atuguba and Jones Dotse offer their insights into the Supreme Court's consideration of the petition, the ensuing case and their final verdict.

Tsatsu Tsikata and Philip Addison, the lawyers for the first defendants and the complainants respectively, also shared their thoughts on the entire case with Moses Foh Amoaning and Prof Audrey Gadzekpo providing some expert views as well.

There is exclusive footage from the reactions to the phone call made by then President John Dramani Mahama conceding the 2016 elections to Nana Addo, as well as the Electoral Commission's official declaration of the results.

There is also some input from Deputy Attorney General, Godfred Dame on the legal and political history of the first petitioner in the case, Nana Akufo-Addo while lawyer, Phyllis Christian, highlights other social dimensions which factored into the petition.

'Highest test to our democracy'
The producers felt it was imperative to tell Ghana's political stories after seeing a documentary on the elections in 2008, which was made by a British journalist.

This contributed to the production of two other features in the last two years including one detailing the history of Ghana as part of the country's 60th Anniversary celebrations last year.

According to them, given the significance of the petition in 2013 to the country's democratic credentials in light of electoral disputes in other countries on the continent, the story needed to be told.

“The decision, the live coverage and the concession became the new and the most important pillar of the 25-year 4th Republican dispensation. The single denominator that differentiates democratic and stable countries is election or disputed elections, most of modern civil wars in Africa and elsewhere has occurred out of disputed elections.” 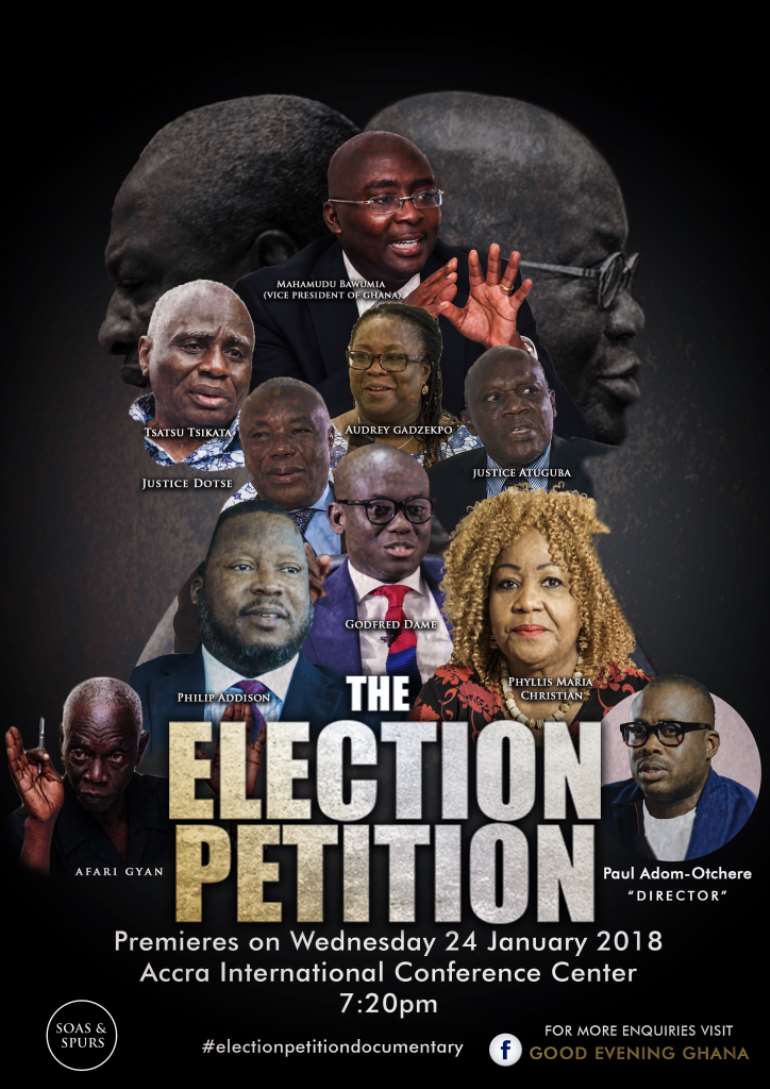 How Much Did You Get From Selling Missing Excavators? A.B.A ...
1 hour ago

No Reasonable Ghanaian Will Vote For Mahama Again--Kofi Akpa...
2 hours ago