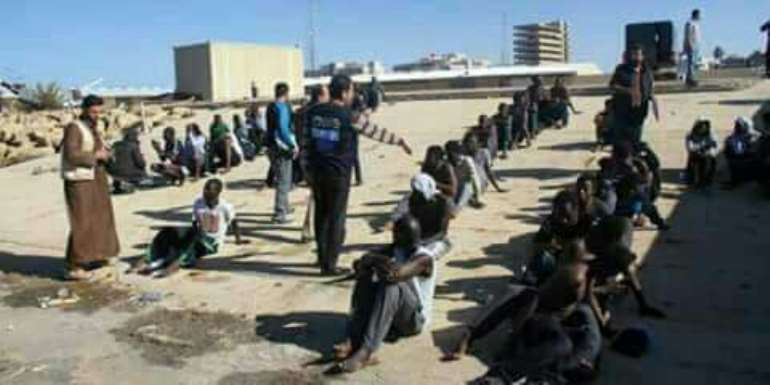 Libyan authorities in Tripoli has launched an investigation into the alleged trafficking and sale of some African immigrants into slavery by an unknown militant group in the North African Nation.

In a statement issued by the Ministry of Foreign Affairs in Tripoli copied the Head of Affairs in Ghana, Salah AL. Koy said, reports making rounds some on media networks and social media are yet to be confirmed.

Earlier last week, some horrific images and videos surfaced on social media followed by a report on CNN where some African immigrants were subject to various forms of abuses, chained and sold into slavery in the North African state.

However, the statement expressed its rejection and denunciation of such inhumane which are contrary to the culture and heritage of the Libyan people.

The ministry also confirms that what has been published in the media in this regard is under investigation by the concerned Libyan authorities.

“In addition, the ministry expresses its full explicit commitment to the provisions of the United Nations in this regard and affirms its commitment to implement its national laws and legislation which criminalize human trafficking, slavery, and servitude”, the statement said.

Head of Affairs at the Libyan Embassy in Ghana, Salah AL. Kony assured the Libyan State government commitment to hunting down the perpetrators of the inhumane acts of prosecution. He also called on the Ghanaian media and the general public to assist them adequate information in that regard.

Meanwhile, Government of Ghana and the Ministry of Foreign Affairs and Regional Integration is yet to comment on this issue. 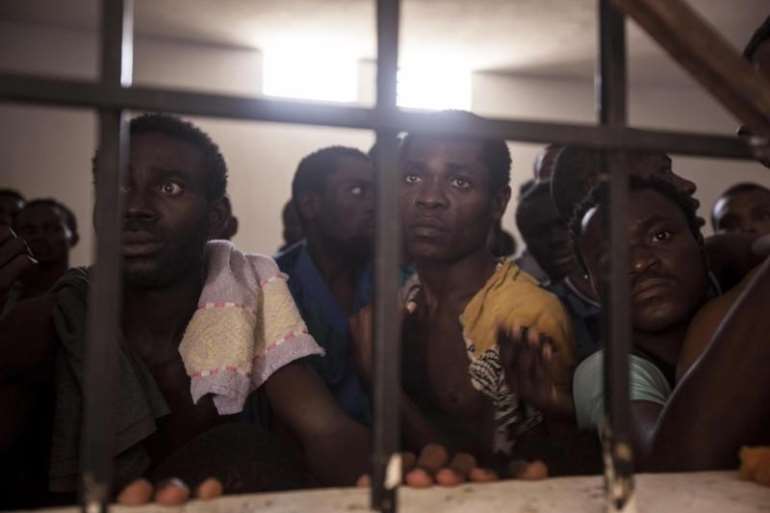 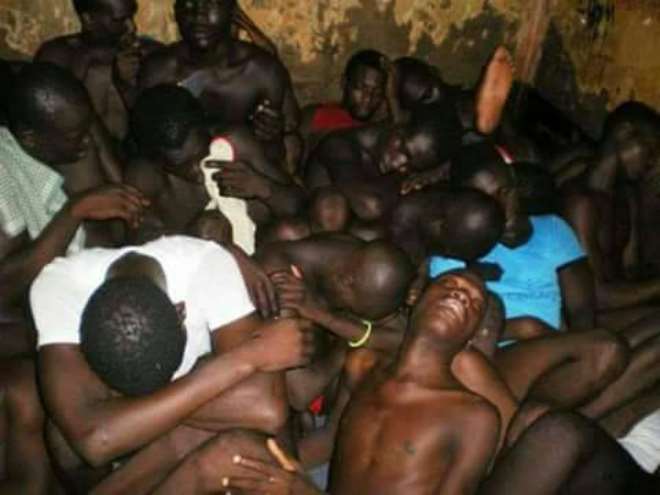 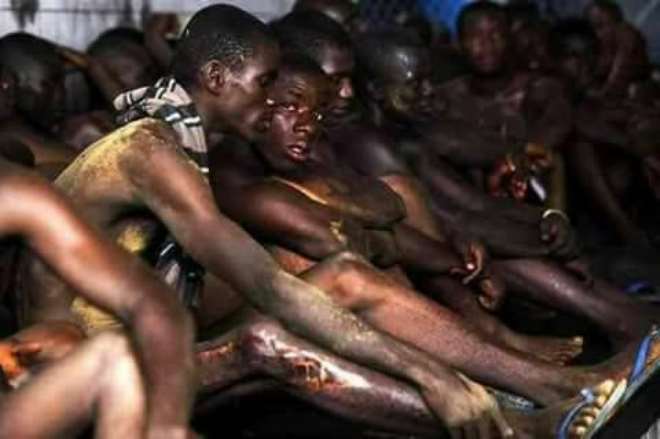 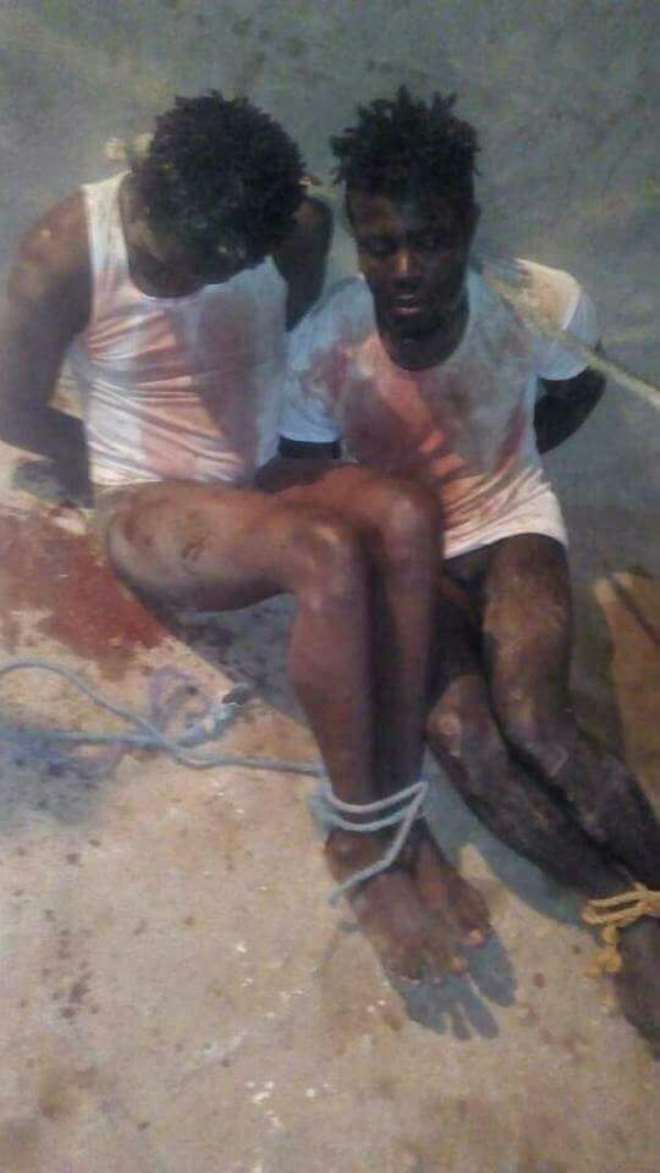 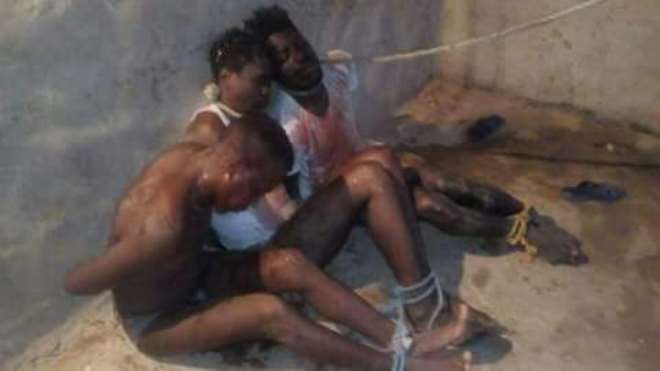