'SA High Commissioner Should Be Sacked For Reckless Partisan Comment' 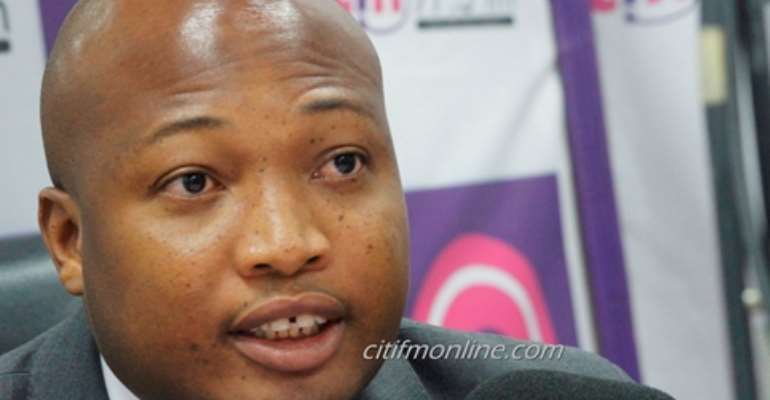 The Minority Spokesperson on Foreign Affairs, Samuel Okudzeto Ablakwa, is calling for the head of Ghana's High Commissioner to South Africa, George Ayisi-Boateng, for stating publicly that his first commitment as a public officer, is to members of the New Patriotic Party (NPP) because they are “more Ghanaian.”

According to him, Mr. Ayisi-Boateng’s comment is discriminatory and undeserving of a government appointee whose duty is to remain fair in the discharge of his duty.

“Ideally, he should resign and apologize to Ghanaians, and to the President for betraying the trust that was reposed in him. He should be doing the honorable thing, but we know that in this our country, that does not happen quite often… The foreign minister, the president, must recall him with immediate effect…It is clear that this mindset cannot represent Ghana,” he said.

The diplomat, while addressing members of the Tertiary Students' Confederacy Network (TESCON) in the Ashanti Region over the weekend, said his first priority is to members of the party, and that if he had his own way, members of TESCON will be prioritized for various jobs.

“…this government is doing its best to create job opportunities and me for instance, I told my people over there [that], it is because of NPP that I'm here, so the NPP man is my priority. I told them when NDC was in power it was Kwesi Ahwoi who was there, now we are in power, so Ayisi-Boateng is here with you. My topmost priority is the problems of an NPP person before any other Ghanaian, take it or leave it,” he said.

But Ablakwa in reaction, said the comment is reprehensible.

“He said he was there to prioritize NPP members and others can wait. It is shocking. It is shocking he said there were some people who were more Ghanaian than others,” Ablakwa said.

Okudzeto Ablakwa further noted that, the minority in parliament will commence processes to demand action against Mr. Ayisi Boateng if the President does not act.

“[It is] very insentient, very belligerent… He knows that what he is saying is unacceptable, very unconstitutional, but he says damn the consequences. Clearly, he has made it untenable for him to hold office as High Commissioner in South Africa….If the President does not act swiftly on this matter, we will be compelled to take advantage of the standing orders of parliament and file a number of processes,” he noted.