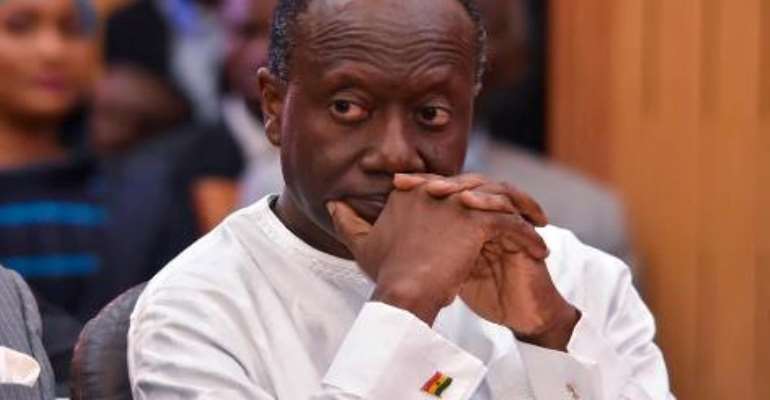 Government has accepted some 2.4 billion cedis for the seven-year bond it issued to clear the energy sector debt.

This represents the first of two bonds issued to raise 6 billion cedis.

A statement on the issue which was copied to Citi Business News indicated that the bond also attracted an interest rate of 19 percent.

Proceeds of the bond will be listed on the Ghana Stock Exchange (GSE).

Settlement is expected to be concluded on 1st November, 2017.

The bond is expected to mature for repayment on 23rd October, 2024.

Meanwhile the managers of the energy bond have announced the extension of the auction for the 10 year energy bond by seven more days.

From the initial scheduled date; Friday 27th October, 2017, auction for the bids will now close on Friday, November 3rd, 2017.

This is the second time that the bids have been extended since it was opened on Tuesday, October 24, 2017.

The successful issuing of the bond is to raise money to pay accumulated debts owed banks and other fuel suppliers in the energy sector.