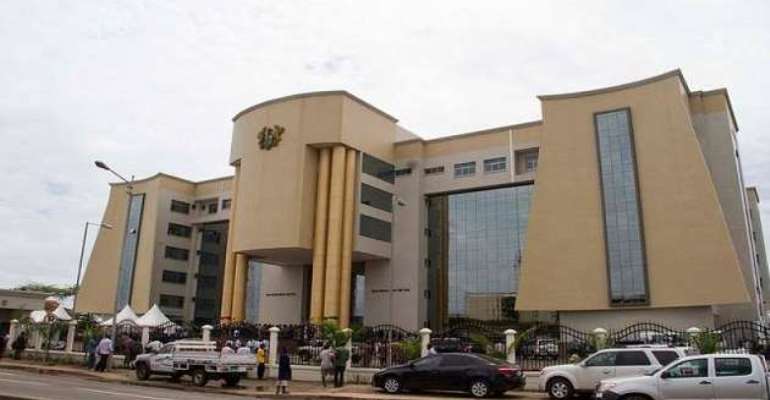 An Accra High Court has set October 31 to rule on an injunction application seeking to stop the government and the Millennium Development Authority (MIDA), from going ahead with processes to give the Electricity Company Ghana (ECG) out on concession.

The court set the date after lawyers for both the applicants and defendants, argued their case on why the court should put the process on hold or otherwise.

Over 1000 workers of ECG, led by the Public Utilities Workers Union (PUWU), have sued the government over moves to hand over the operations of the company to a concessionaire without any redundancy package for them.

Concerns with the ongoing process were raised by lawyers for PUWU at the last court hearing on October 13.

PUWU had started agitations in this regard in September, expressing fears that their members will lose their jobs following the Power Compact signed with the United States of America under the Millennium Challenge Corporation (MCC) Power Compact II programme.

They contended that, discussions that went into negotiations for the sale of ECG, did not factor the declaration of redundancy, despite the content of Section 65 of the Labour Act. 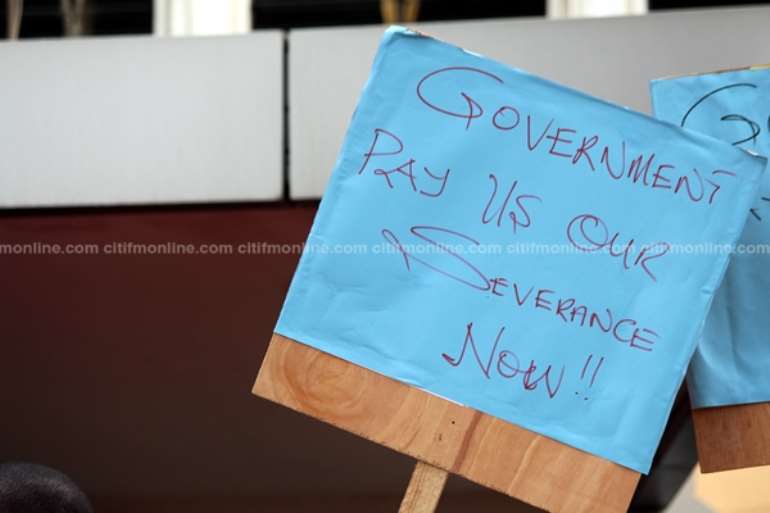 PUWU has been protesting the ambiguous status of their severance arrangements

In their suit, the workers are also seeking a perpetual injunction to restrain the defendants, their assigns and privies from continuing with the Compact Agreement.

This compact was signed on August 5, 2014, for to reform the electricity distribution sector of Ghana by, among other issues, appointing a concessionaire to take over the distribution of electricity from ECG and related agreements.

The Ghana Power Compact will provide Ghana with a grant of US$498,200,000 to improve the performance of the power sector.

About US$350 million of the grant, is being invested in ECG to make the country's power distributor operationally and financially efficient.