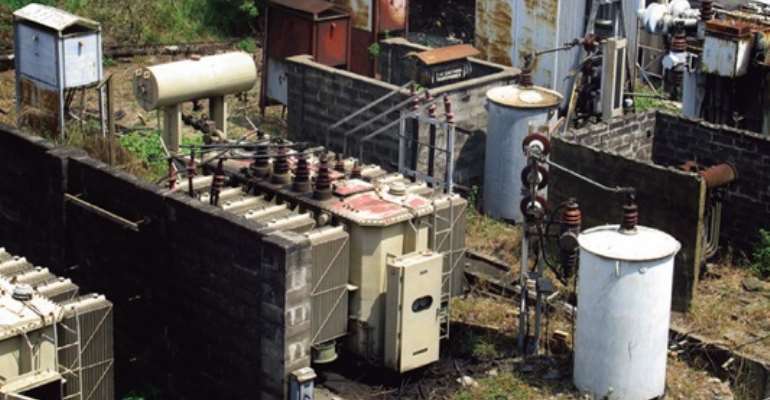 Mr Adams Mutawakilu, the Minority Spokesperson on Energy, has called on the Government to show transparency by dialoguing with the aggrieved workers of the Electricity Company of Ghana (ECG), on issues concerning the concessionaire process.

According to him, the Minority in Parliament is not impressed with the way the Minister of Energy, Mr Boakye Agyarko, is handling the issue.

Mr Mutawakilu made the call during an interview with the media in Parliament on issues concerning the aggrieved workers of ECG.

The Public Utilities Workers Union (PUWU) has filed a suit demanding a severance package because of the possibility of a retrenchment exercise, which they believe could affect them once the company is given to the concessionaire.

The Government, however, rejected the demands of the ECG staff saying it was a hasty decision since they are yet to select a concessionaire.

The Energy Minister, at a press briefing in Accra, noted that such payments would only be made for workers who voluntarily decided to sever their relationship with the Company after the takeover.

Mr Mutawakilu said the reason for the workers' agitation was because the Minister had taken entrenched position on the matter and the workers felt they were not being respected.

He said the ECG staff had stated many times that the Minister had not engaged them and were not sure of their fate under the concession.

He cited, for example, that when the GCB Bank took over UT Bank and Capital Bank, the workers were assured to stay on for at least six months for their fate to be decided but less than three months they were being sacked.

'That tells you that word of mouth assurance is not enough. If the workers had signed an agreement with government on the issue they would have taken a different action, which would inure to their benefit.'

Mr Mutawakilu said government's assurance that no ECG worker would be laid off should not be taken as a legal binding agreement until they have signed proper agreements with the Government.

He said the workers of ECG should, by now, know their fate in terms of their job security before the company was taken over by the concessionaire in 2018.

He said the Government must explore an out of court settlement with the aggrieved workers or risk losing the Compact II since the court action was likely to affect the process.