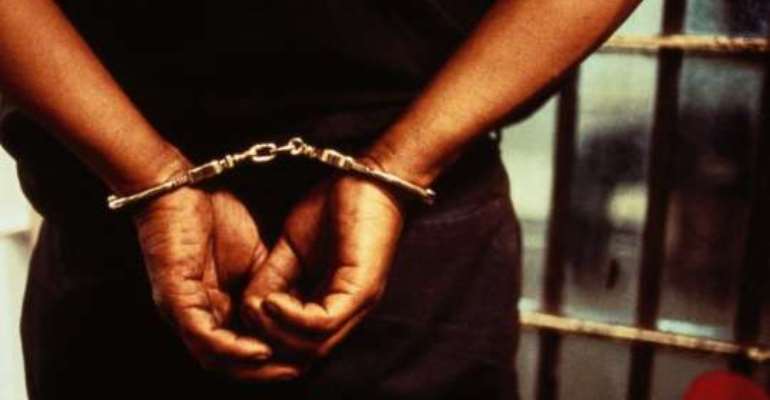 Juaso (Ash), Oct 03, GNA - A 25-year unemployed man, Venyo Yovo, has been arrested by the Juaso police after he reportedly attempted to strangle an eight-year old girl.

The little girl had been asked by her elder sister to run an errand for her and was returning to the house, when the suspect grabbed and dragged her into a nearby bush.

There, he allegedly attempted to strangle her and the shrill cry of the victim attracted the attention of a woman, who rushed to her aid.

Yovo on seeing the woman, let go the girl and fled deeper into the bush but she raised the alarm and after intensive search, he was seized and handed over to the police.

DSP Anyani said he had already been put before the Konongo Magistrate to be remanded in police custody to allow for further investigation.

He would return to court on October 16, he added.
GNA
By Yussif Ibrahim, GNA