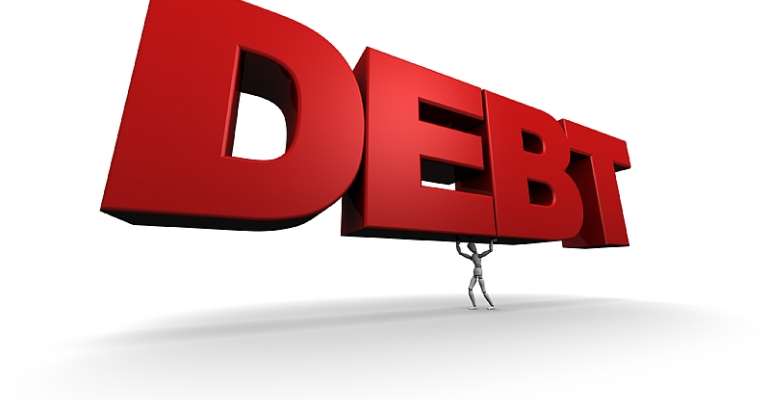 Abidjan, Côte d’Ivoire, 3 October 2017 – Following an official request for support from the Government of Guinea-Bissau, the African Legal Support Facility (ALSF) has provided creditor litigation support and advisory services to Guinea-Bissau during outstanding debt negotiations with the Export-Import Bank of China (Exim Bank). The support led to a series of settlement and debt-restructuring negotiations concluded in Singapore. Guinea-Bissau and Exim Bank agreed to a 90% reduction in outstanding debt obligations, resulting in savings of over US$45 million for Guinea-Bissau.

The country’s debts were reduced in the context of the Heavily Indebted Poor Country (HIPC) Initiative which was launched by the World Bank and International Monetary Fund. The debts originated from 1990, when Exim Bank executed two loan agreements of US$15 million and US$12 million to the Government of Guinea-Bissau and the Central Bank of Guinea-Bissau, respectively. Beginning in 1994, however, both loan recipients were unable to meet payment obligations. The debts were included in the debt reconciliation exercises associated with the HIPC Initiative, but remained outstanding even after Guinea-Bissau successfully completed and exited the HIPC initiative in 2011. This eventually led to a 2016 lawsuit launched by Exim Bank in the Southern District of New York.

Facing legal action, Guinea Bissau reached out to the ALSF for assistance. Exim Bank entered into settlement negotiations with the country to address outstanding debts of US$50 million, with the Bank making substantial efforts to ensure a settlement was reached, The Bank also took into account the financial capacity of Guinea-Bissau and recognized the country’s efforts to establish sustainable structural reforms.

On September 12, 2017, the Minister of Economy and Finance of Guinea-Bissau, João Alage Mamadu Fadia, and the Chief Compliance Officer of Exim Bank, Charles Day, signed a Memorandum of Understanding (MOU) which formalized an agreement that the reconciled debt of US$50 million be reduced to US$5 million. Subsequently, on September 18, the compromise and settlement agreement was finalized and signed by the Minister and the President of the Export-Import Bank of China, Pei-Jean Liu.

This 90% decrease in the debt obligation represents an important achievement for the Government of Guinea-Bissau, which has sought to reduce external debt repayments to sustainable levels. Moreover, the ALSF’s interventions demonstrate that – with the appropriate legal and financial guidance and support – the debt-to-revenue ratios of HIPCs may be reduced, facilitating further economic development. With the ALSF’s support, Guinea-Bissau was represented by the law firm Medel Sanfilipo, and the financial advisory firm of Millstein & Co.