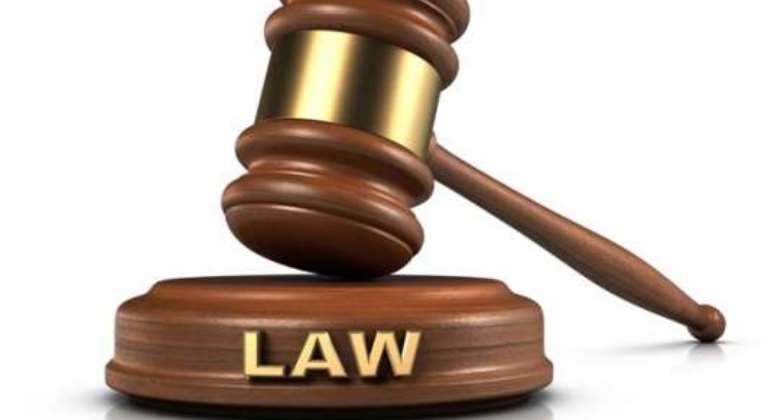 Accra, Sept. 28, GNA - The preliminary rounds of the pilot Senior High School Moot Court Competition is underway in Accra with a call on the citizenry to have interest in law.

The event is on the general theme: 'Human Rights Education in Secondary Schools'.

Dr Kwadwo Appiagyei-Atua, a Senior Lecturer of the School of Law, University of Ghana, who made the call in Accra at the launch of the maiden competition on Thursday, advised the citizenry to make law a subject of passion by applying for and reading it at the university level.

He said owing to most students not being conversant with the Constitution and not knowing much about their fundamental human rights, had necessitated the organisation of the competition.

The programme, which is organised by the UG School of Law, in partnership with the Centre for Human Rights, University of Pretoria, South Africa, has the objective of engaging mooting skills of senior high school students throughout the country over a topical Constitutional Law issue that affects their fundamental human rights on the campuses.

'By doing so, it is hoped that the exercise will help the students to develop their knowledge, understanding and application of the 1992 Constitution of the Republic of Ghana and the values that it embodies,' he said.

Mr Appiagyei-Atua noted that the two-day programme, slated for September 28 and 29, had eight schools competing.

'It is our plan to extend the coverage nationwide from next year and organise it as an annual event,' he said.

According to Mr Appiagyei-Atua, who is also the Programme Organiser of the event, the preliminary rounds would see the two best teams going for the finals on Friday, September 29, with trophies to be awarded the winning school and prizes for individual students who would excel.

He said three serving judges have been nominated by the Chief Justice for the competition.