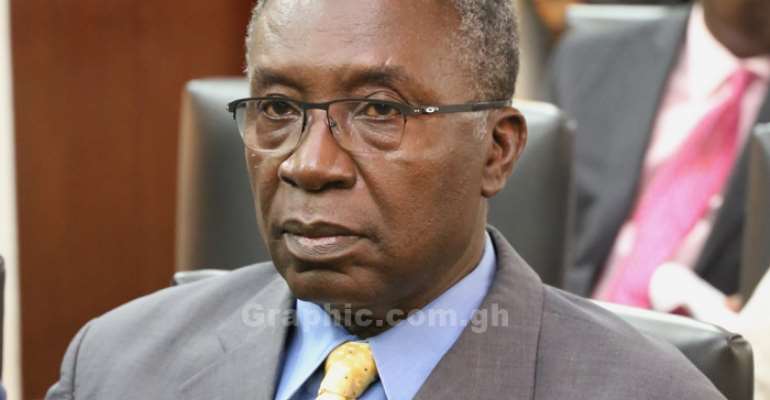 The Government of Ghana recently announced a plan to ban the importation of mercury to augment efforts in curbing the impact of illegal mining activities in the country. The expected ban, communicated by Prof. Kwabena Frimpong-Boateng, Minister of Environment, Science, Technology, and Innovation, will take effect by the end of 2017.

In fact, this proposal falls in line with the Minamata Convention on Mercury ratified by 128 countries. The highlight of the Convention _includes a ban on new mercury mines, the phase-out of existing ones, the phase out and phase down of mercury use in a number of products and processes, control measures on emissions to air and on releases to land and water, and the regulation of the informal sector of artisanal and small-scale gold mining._ Abibiman Foundation therefore congratulates government for taking such a bold step.

Abibiman Foundation commends Government of Ghana for this laudable initiative, we are yet to see any communique from the Government relating to its strategies on how the proposed ban will be implemented. We believe that the issue of ban on the importation is a rather complex one and without a road map, which includes how to develop mechanisms to monitor and regulate the Mercury use in Artisanal and Small-scale Gold Mining (ASGM), nothing can be achieved.

Further, it is said that, "The elder who eats without sharing will carry his own load to the house". Immediately after the pronouncement of the expected ban by the Minister, there has been several opposing thoughts by several stakeholders, including those to be affected directly by the action of the ban. Abibiman Foundation believes that it will be prudent for the Government of Ghana to engage and collaborate with all stakeholders in this action. It is also vital to sensitize small scale miners on how the dangers posed by mercury and mercury-containing products and associated waste, as well as provide training to them on the use of other alternatives.

Abibiman Foundation joins the effort to protect human health and the environment on from the harmful effects of mercury because the exposure to mercury is known to have debilitating effects on the kidney and the brain, among others.

A drop of mercury on a human hand can be irreversibly fatal and contamination of a water body can render the fish in it unsuitable for human consumption. Bearing in mind the huge amounts of money Ghana Water Company Limited (GWCL) has to invest in purifying such polluted water in Ghana.

We therefore call on government to safeguard and protect human health and the environment,we have the opportunity to chart a new course, a course linked to SDGs 3,12, 13 and 15