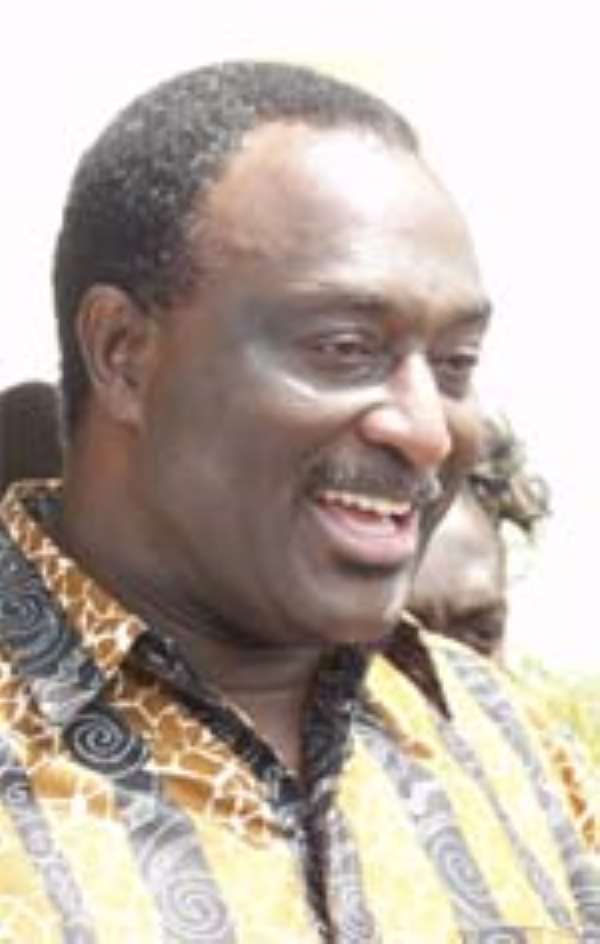 Ghanaian yam exporters to the United States are very angry and furious with the conduct and behaviour of trade and industry minister, Alan Kyeremanteng. They have accused him and his ministry for putting impediments in their way which has the potential to collapse their business.

Again, thousand boxes of yam exported to the United States by sea cost $5,400 but the same quantity when exported by air cost $35,000. The exporters have entreated government to review the decision of the Ministry of trade and industry to ensure their survival in business.