I Got Into Politics To ‘Nail’ Rawlings Down – Mustapha Hamid 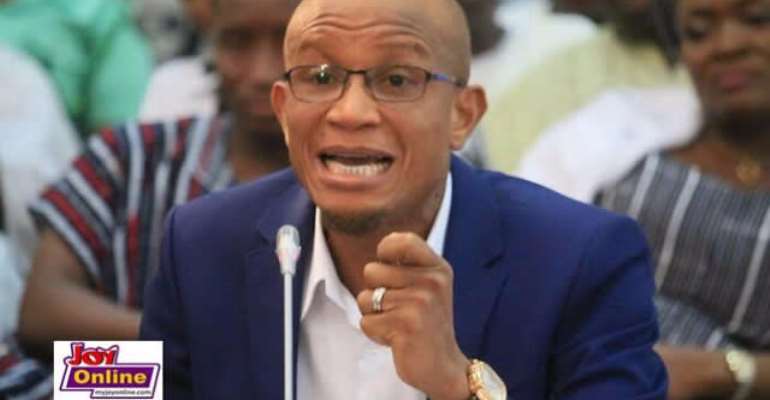 The state of politics here in Ghana and Africa, raises the question of why people go into politics. Of course there is no one answer to that. People differ. Their motivations differ. And their ability and inclination to navigate the system and get selected to run as a candidate for a plausible party varies too.

Interestingly the information Minister Hon. Mustapha Abdul Hamid told Top FM’s Ghana Te Sen today that he got into politics to make sure Former President J.J Rawlings was out of office.

“During my university years, I swam into the waters of politics because of an incident I witnessed in my childhood. I was at home one day when some soldiers who claimed were sent by former president J.J.Rawlings came to arrest my daddy. To me, I never understood the reason for this as a child but this incident forced my father into exile who later returned home only after the former president had left office. This made me vow to get as much education as possible to one day help me see Mr. Rawlings out of office” he stated.

In his years at Cape Vars, Mustapha Hamid joined an equivalence of today’s TESCON NPP to see to the fruitation of his dream. This helped him take advantage of whatever opportunity that came his way.

He became the general secretary to the local NUGS and later an SRC President of UCC even when he was a graduate student competing with opponents who were undergraduate students in a university where 80% are undergrads.

Mustapha Hamid became a member of the Nana Addo campaign team as his spokesperson in 2007 and has been appointed as the Information Minister in Akufo-Addo’s Government now.

Mustapha Hamid loves to describe himself as a bold, assertive person rather than a humble person because he thinks leaders must be bold and courageous.