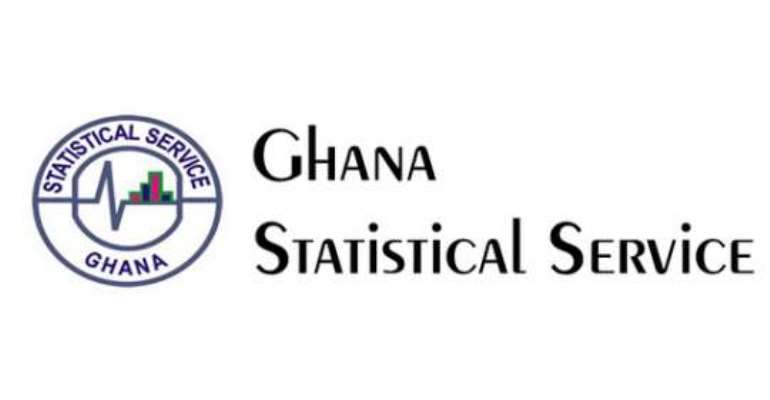 By Morkporkpor Anku, GNA
Accra, March 24, GNA - More than 1.2 million persons from 15 years and older are estimated to be unemployed, representing the total unemployment rate of 11.9 per cent.

The 2015 Ghana Labour Force Survey Report commissioned by the Ghana Statistical Service (GSS) on Thursday revealed that females were more likely to be unemployed than their male counterparts.

The main objective of the report was to collect basic statistics on the labour force situation in Ghana and make labour statistics available to the public for making decisions that aim at improving the employment situation.

It is also to estimate the number of persons in the labour force - employed, under-employed and unemployed - and also provide data needed for the monitoring and evaluation of the impact of labour policies and programmes and provide up-to-date information for assessing the labour force situation in the country.

Mr Owusu Kagya, an Official of Ghana Statistical Service presenting the report, said nearly one in six of 733,522 of the unemployed were located in urban areas and 41.4 per cent of the 517,391 population were in rural areas.

He said persons with tertiary education have the lowest unemployment rate in the country.

'More than half of females (64.8 per cent or 2,801,262), who are currently employed are self-employed with a relatively small number working as paid employees,' he added.

He said the labour market was characterised by the dominance of the private informal sector, contrary to what was observed in the past where agriculture and related activities were the major employer of the working population.

The survey revealed that 4.2 million persons, representing more than half, 52.5 per cent of the currently employed were engaged in the private informal sector.

'Agricultural businesses engaged 2.1 million of those in current employment,' he added.

Mr Ignatius Baffour-Awuah, the Minister of Employment and Labour Relations, said the report would enable the Ministry to develop targeted employment and labour-related plans, programmes and policies that would reflect the true employment situation at the national, regional and district levels.

He urged the GSS to regularly produce the Labour Force Survey report to serve as a basis to determine the true employment picture in the country.