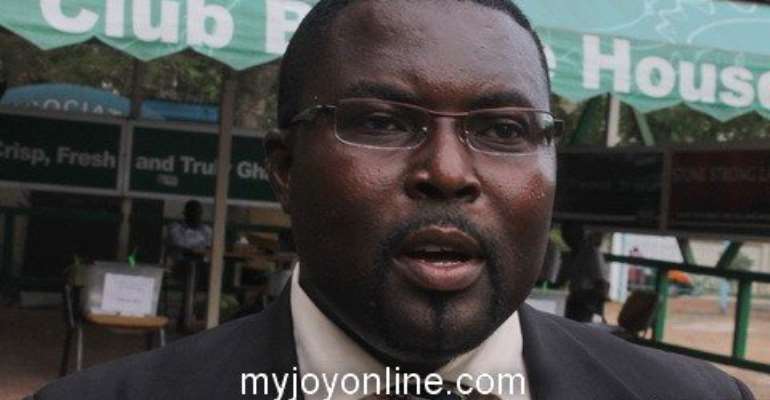 The Member of Parliament (MP) for Keta has threatened to challenge the House's approval of government's 2017 budget in court on Monday.

Richard Quarshigah said his action was triggered by some policy directions in the budget that he claimed violates the 1992 Constitution.

He cited the decision to cut down statutory payment to the District Assembly Common Fund (DACF) as a clear violation of Article 252 (2) which states that at least 5% of annual government revenue be ceded to the Fund.

“In this budget, GHC34 billion is the total revenue expectation. And when you work the 5% out, it is GHC1.7 billion. But the government is ceding GHC1.5 billion to the district assemblies. That is a direct contravention of the constitution of Ghana,” he lamented.

Ghana's legislature on March 15 approved the government's 2017 budget presented to the House by the Finance Minister, Ken Ofori-Atta. 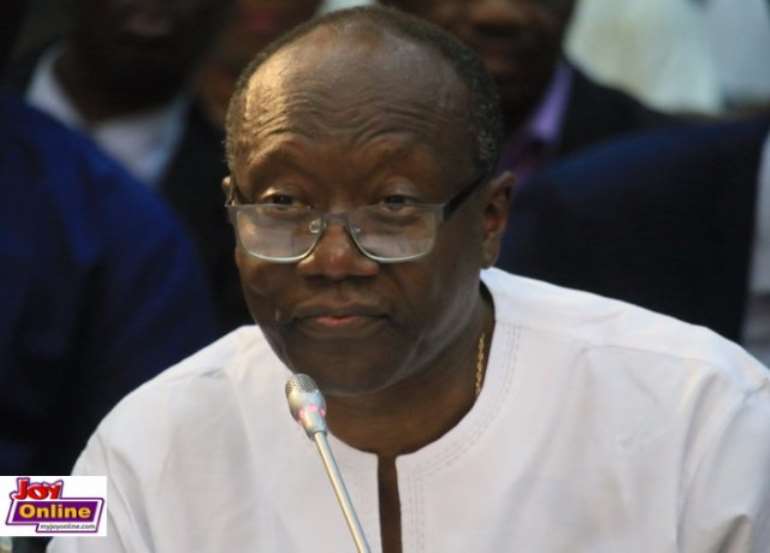 Finance Minister, Ken Ofori-Atta
Some Minority MPs stomped out of the chamber in protest over certain portions of the budget as well as actions of the Speaker, Professor Mike Ocquaye, which they described as worrying.

They were unhappy with the manner the Minority leader, Haruna Iddrisu, was "unnecessarily" heckled by the Speaker as he made his final submission on the budget.

But Mr Quarshiga suggested that a budget that breaks the law cannot be allowed to stand. 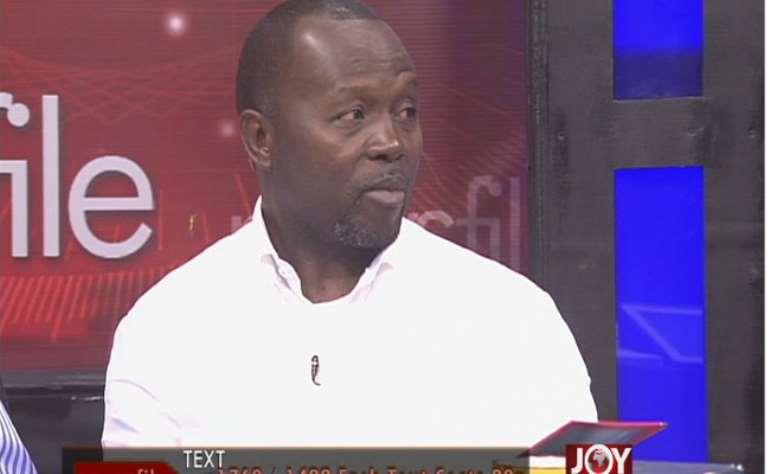 Former Deputy Attorney-General, Dr. Dominic Ayine
He said President Nana Addo Dankwa Akufo-Addo's decision to reduce the DACF contradicts his own promise to uphold the dictates of the Constitution when he took his oath on January 7.

“This is not the rule of law, and that is the reason for which I will go seek interpretation at the Supreme Court,” the Keta MP said.

He disclosed his lawyer, Dr. Dominic Ayine who is a former Deputy Attorney-General will file the suit at the Supreme Court to challenge the approval.

“I will want the court to tell us whether or not this decision that was taken (by Parliament) has not violated Article 252 (2) of the Ghanaian constitution,” he said. 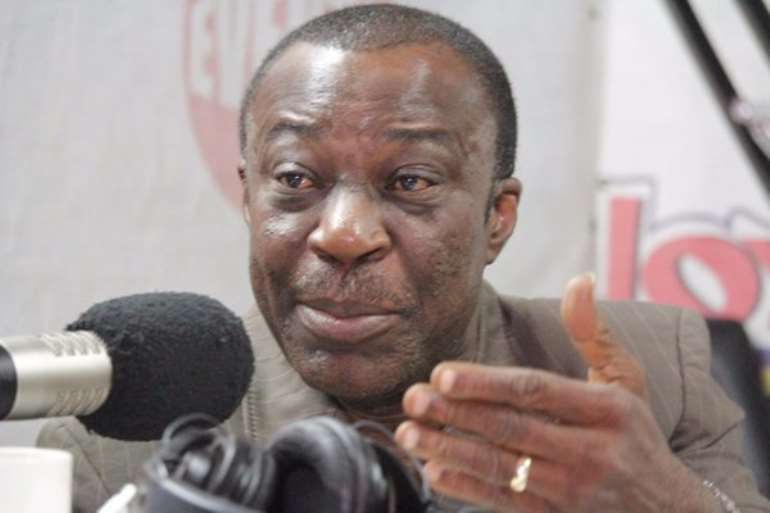 The Majority in reaction has dismissed the claim that allocation to DACF by government constitutes a breach of the constitution.

Monitoring and Evaluation Minister, Dr. Anthony Akoto Osei, said some deductions including VAT Refund, cost of collection and royalties would all have to be done from the total revenue before the five (5) percent is sent to the District Assemblies.

This means that the percentage would have to be computed using GHC31 billion and not GHC35 billion which puts the DACF in the budget to 5.09 percent, he said.

“Since 1993, that is the same formula the NDC government has used to make allocations to the DACF. Are they saying that they deliberately committed an illegality when they were in government?” he quizzed.

Dr Akoto Osei under a serious tone announced the readiness of government, saying, “If they are ready, we are ready. They can go to court. They will lose.”