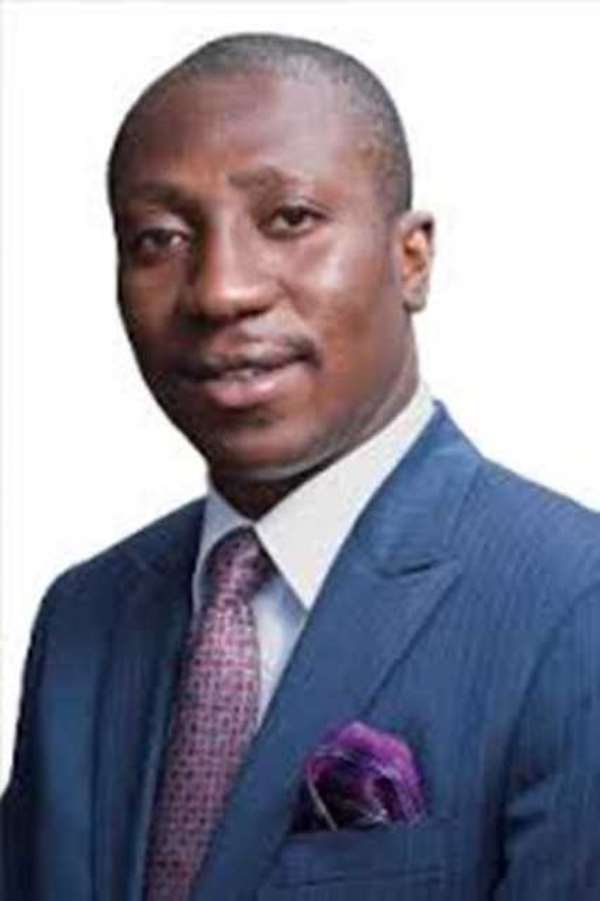 Winneba, Jan. 23, GNA - Mr Alex Afenyo-Markin, Member of Parliament for Effutu says he will form a taskforce to curb the increasing cases of teenage pregnancy among school girls in the Constituency,

He said arrangements have been completed with the chiefs, elders and opinion leaders to form the taskforce to arrest any girl who would be seen loitering after 2000 hours.

Mr Afenyo-Markin made this known when he presented items including vehicles, sewing machines, hair dryers and barbering sterilisation machines to drivers, seamstresses and barbers in Winneba, in the Central Region.

The MP expressed concern about the high teenage pregnancy cases, which had resulted in school dropouts.

He said girl-child education should be the utmost priority to the parents in Winneba and the constituency.

He said scholarships have been instituted for more students, in addition to his share of the District Assembly Common Fund being used to support underprivileged students to further their education.

He called on the chiefs, elders, members of the two Asafo companies and opinion leaders to rally behind the noble idea to succeed to assist children in Winneba to climb higher leather in education.

Mr Afenyo-Markin urged the people to reduce the huge expenditure they incur on funerals and other events and rather channel these monies into the education of their children.

The MP noted that the issue of indiscriminate defecation alone the beaches would also be tackled, adding: 'We will do everything possible be done to stop the acts in order to attract tourists.'