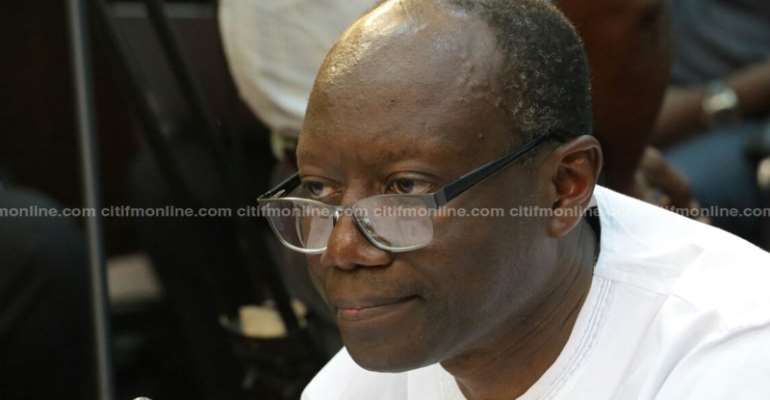 The Minister-designate for Finance, Ken Ofori-Atta, has revealed some of the government’s source of funding for the one district, one factory project,  indicating that the funding would pivot around monetary allocations to local government.

In response to a question during his vetting by Parliament, Mr. Ofori-Atta said the New Patriotic Party’s (NPP) promise of 1 million dollars to every constituency, will serve as the basis for the implementation of the one district, one factory policy.

The Finance Minister nominee remained optimistic of the sources of funding for the major campaign promise, saying that government intends to reallocate capital expenditure towards the policy, despite concerns that the NPP’s plan to cut taxes could hinder these efforts.

He noted that, assessing Ghana’s current expenditure profile, 15 percent of the country’s revenue, representing about GHc 1.6 billion, is spent on capital expenditure.

Mr. Ofori Atta thus explained that, “for me, the issue of getting $275 million reallocated to the constituencies set the ground floor to be able to do the one district on factory, and the beauty of that is that, you are now looking at empowering the constituencies and the districts for local problems with real local solutions in a way in which you then would have decentralized development.”

$5o million set aside for Zongos
Mr. Ofori Atta also spoke about the funding of the Zongo Development fund, which is essentially a matter of poverty alleviation for the government.

“For the Zongo Development fund, we have targeted putting $50 million into that. There are about some 365 Zongos in the country and it is really an issue of social justice,” he stated, adding that one of government's main concern is ensuring all citizens have “a minimum threshold of livability.” 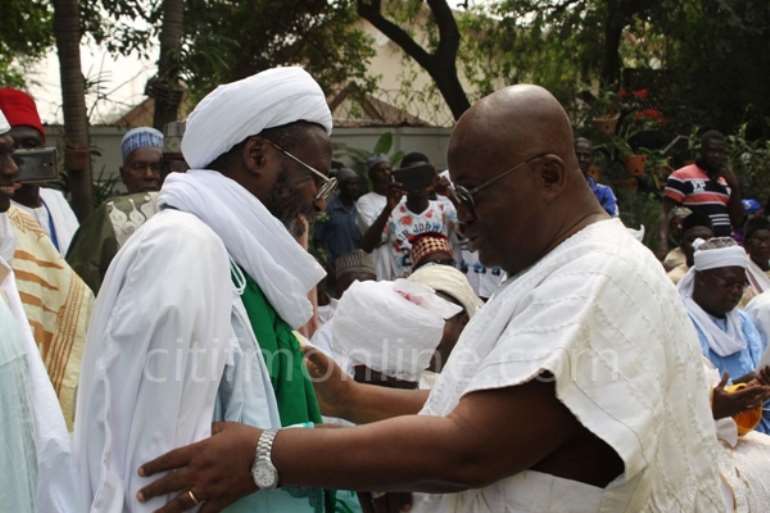 As a campaign promise, the NPP government had said it would assist Zongo communities, predominantly Muslim settlements, by aiding their development with the fund.

Government has already indicated that, the Zongo Development Fund will be captured in the incoming Nana Akufo-Addo administration's first budget statement.

Already, the government has been applauded but equally criticized for creating the Ministry for Inner Cities and Zongos Development.